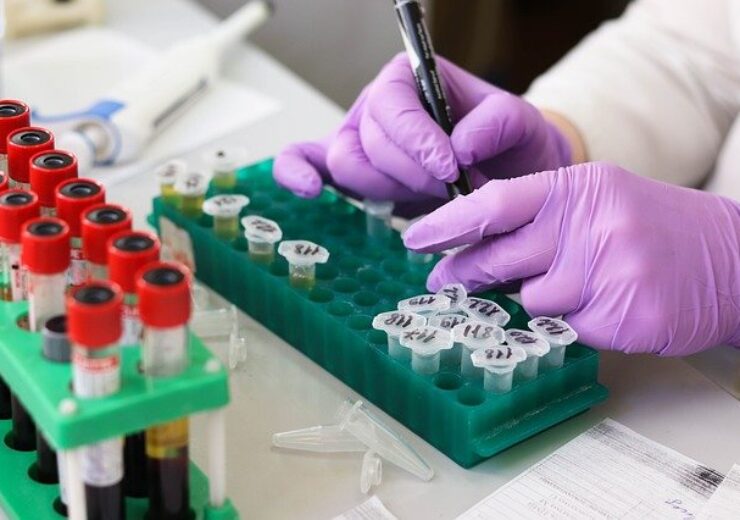 The company intends to enrol up to 12,000 participants, including adults at average-risk for colorectal cancer, aged between 45 and 84, in the PREVENT trial, to evaluate the test for the detection of colorectal cancer and adenomas.

“However, because it is highly invasive, patient compliance rates are poor. Currently available non-invasive alternatives have been shown to effectively detect cancer, but not precancerous adenomas.

“Early research has shown that our test is effective at detecting both, which could be a gamechanger for colorectal cancer screening.”

LifeKit Prevent is an in-vitro diagnostic test, under development by the company and its subsidiary Metabiomics, to detect and analyse human stool samples for microbial genomics biomarkers related to specific stages of CRC progression.

According to a research published in BMJ Open Gastroenterology, LifeKit Prevent is capable of accurately detecting precancerous colon polyps, with more than 80% accuracy.

The company said that its test facilitates the detection of precancerous and cancerous lesions, also called colorectal neoplasia, including advanced adenomas and carcinomas.

Also, LifeKit Prevent is the only non-invasive CRC screening test that detects the early warning signs of cancer, the precancerous adenomas.

If the adenomas are detected, the patient can undergo a colonoscopy and get the adenomas removed, to prevent the cancer from developing, said the company.

The test has received the US Food and Drug Administration (FDA) Breakthrough Device designation in 2019, based on its effective diagnostic capabilities, and significant benefits over existing alternatives.

SOLVD Health is a privately held firm that develops insights-based health tools, by translating complex biological signals into actionable patient data, for the prevention of diseases.