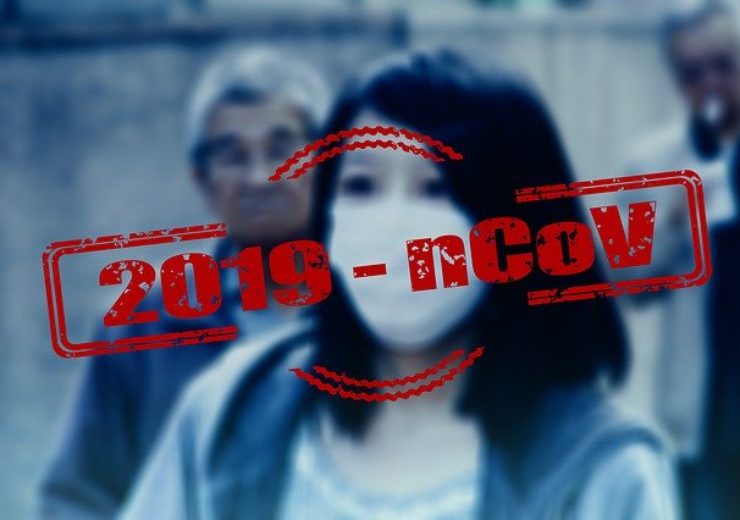 Researchers at the University of Texas at Austin and the National Institutes of Health created the first 3D atomic scale map of the 2019 novel coronavirus. This breakthrough will allow for the rapid development of vaccines, therapeutic antibodies, and other medical countermeasures. The researchers used AMETEK Gatan’s K3 camera to map a part of the virus called the spike protein, which it uses to penetrate host cells, allowing it to replicate.

“Through single-particle cryo-electron microscopy, the researchers determined the atomic structure of the spikes,” states Christopher Booth, Director of Life Science for AMETEK Gatan. “This helps explain the virus’s resistance to antibodies used to disable similar illnesses. The K3 camera was the key detector used to determine the native structure in record time.”

“The K3 camera not only gave us great images that provided the atomic-resolution structure, it also prevented data collection from becoming a bottleneck, ultimately letting our team concentrate on getting the structure as quickly as possible,” said University of Texas at Austin Associate Professor and lead researcher on the project, Jason McLellan.

“We would like to congratulate all the researchers for their tremendous efforts in driving this impressive breakthrough in such a short amount of time,” commented Narayan Vishwanathan, Division Vice President for AMETEK Gatan. “The Gatan team takes great pride in the value our advanced instrumentation provides to critical life sciences research.”

AMETEK Gatan’s technology is again at the forefront of groundbreaking discoveries to understand virus transmission and disease outbreaks. In 2016, Gatan’s K2 Summit camera, the predecessor to the K3, was the key detector used to develop the first three-dimensional structure of the Zika virus, which ultimately helped researchers better understand the illness and potential treatments. Today, Gatan’s next-generation direct detection camera technology is once again being employed to solve the most important problems as quickly as possible.