Soliton, Inc. is a medical device company with a novel and proprietary platform technology licensed from MD Anderson 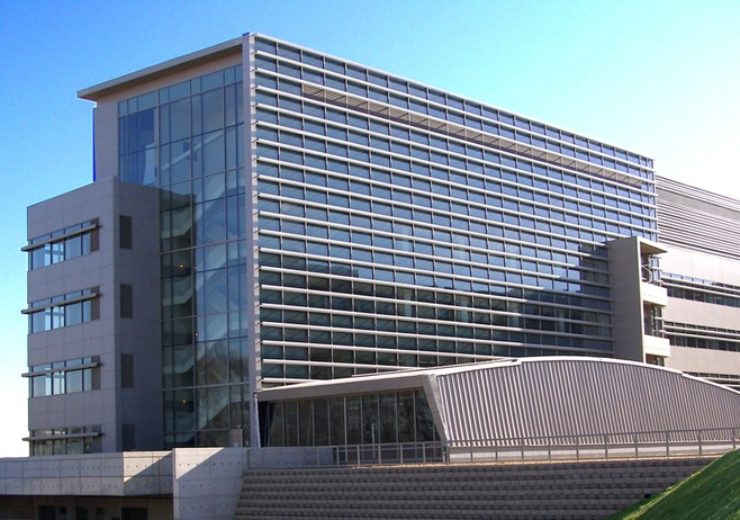 “The FDA clearance of our Generation II RAP device marks yet another milestone on Soliton’s path towards commercialization, specifically this year’s strategic launch for tattoo removal,” stated Christopher Capelli, MD, founder, President and CEO of Soliton. “We initially intend to provide this generation of the device to approximately 20-25 of the top dermatologists within the United States and look forward to the resulting physician feedback and market data regarding cartridge utilization.”

The Generation II RAP device delivers the same tattoo-removal technology as the Generation I device but is slightly modified for improved ease of use in the physician’s office. The Generation II RAP device constitutes the underlying technology of the RAP device that will be deployed in the strategic U.S. tattoo removal commercial launch planned for mid-2020.  Similar technology was utilized in the Company’s pivotal cellulite and proof of concept keloid scar trials.  Only the tattoo removal indication was reviewed by the FDA in this submission and cleared for marketing.

The Special 510(k) filing was submitted to the FDA on February 10, 2020 and states the device is indicated as an accessory to the 1064 nm Q-Switched laser for black ink tattoo removal in Fitzpatrick Skin Type I-III patients. Clinical trials have demonstrated that using the Company’s RAP device, in conjunction with a Q-switched laser, allows for multiple passes of laser treatment in a single treatment session, resulting in accelerated fading in comparison to stand-alone laser treatment.