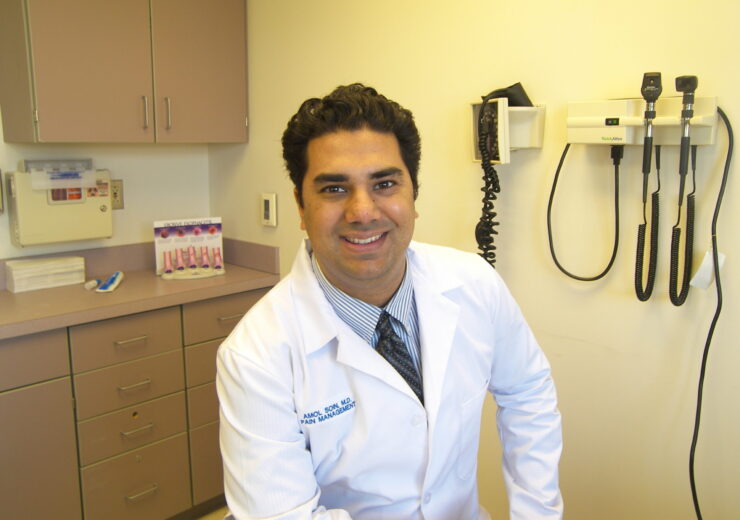 Soin Neuroscience, a biotech startup based in Dayton, Ohio, has developed a novel implantable sacral nerve stimulator to treat bladder incontinence. As many as 46 million Americans 40 years of age or older have reported symptoms of urinary incontinence often due to a condition known as overactive bladder, according to the American Urological Association.

Soin Neuroscience has developed an implantable device where small electrical leads are placed in an area of nerves in the sacral foramen that deliver SNIs new proprietary algorithm and may improve symptoms. This technique is known in medical device circles as “Sacral Neuromodulation.”

“SNI’s new sacral nerve stimulation platform is unlike anything currently available in the market and I think has several advantages over current technology. I look forward to proving and testing our approach in an upcoming human study. Our platform is not used by any currently marketed neuromodulation devices and quite frankly, the current systems are not capable of replicating the SNI approach,” said coinventor Dr. Amol Soin, who is also the founder and CEO of Soin Neuroscience.

The sacral neuromodulation market is expected to reach $3.15 billion by 2026 and market share leader Medtronic as well as newcomer Axonics Modulation have marketed products. “We believe our technology is distinct and different, while having several significant advantages compared to current technology. We look forward to demonstrating those advantages in studies,” Soin noted.

About Soin Neuroscience: Soin Neuroscience Inc. (SNI) is a biotech company based in Dayton, OH. SNI was founded by Dr Amol Soin, MD, and has a portfolio of pharmacological agents to treat various diseases mostly concentrated in non-opioid based pain management therapies. Recently, SNI started a medical device division and has several neuromodulation technologies in development. SNI is also working on machine learning and AI based technologies to help augment physician decision making to make precision medicine possible. Our sacral nerve stimulation device is not approved for use in humans and is currently in early testing phases. As a result, there are no guarantees or claims of efficacy and further testing is required.