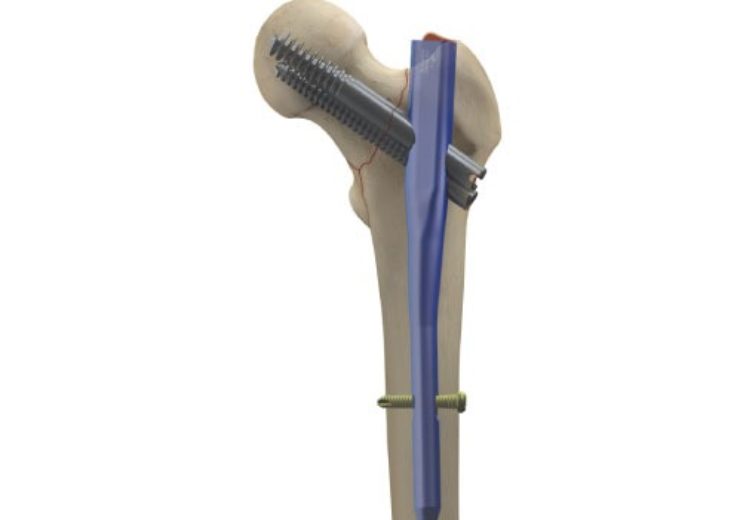 The hip fracture market is growing rapidly, with more than 300,000 procedures in the US alone every year.4 With an estimated annual cost of $12-15 billion and an average reoperation rate of 6.6%, they are among the most expensive fractures to care for in the healthcare system.1,2 The IPA Program is structured to help mitigate this expense by potentially reducing the overall reoperation rate. In the instance that an implant fails to perform as expected, Smith+Nephew will refund the cost of the implant (to the facility) for 12 months following the patient’s procedure.

The clinical superiority of the TRIGEN INTERTAN Intertrochanteric Hip Fracture Nail is what makes the IPA Program possible. In a meta-analysis published in Rheumatology and Orthopedic Medicine, the implant, which uses a Smith+Nephew proprietary Integrated Compression Screw, outperformed other intertrochanteric nails using a traditional single screw. The results showed INTERTAN significantly reduced the risk of implant related failures by 81% (p<0.00001) and revision surgery by 65% (p<0.0001)* when compared to single-screw nails.3

TRIGEN INTERTAN Intertrochanteric Hip Fracture nail is proven to have1

A lower risk of implant failure and non-union

Faster time to fracture union, and

“We feel that TRIGEN INTERTAN is the best hip fracture nail on the market, and we’re willing to back that up with a program that underscores our confidence,” said Craig Gaffin, Vice President and General Manager for Trauma and Extremities at Smith+Nephew. “The clinical evidence supporting its efficacy is overwhelming. Better patient outcomes mean better outcomes for hospitals, and we are thrilled to pass along these savings to the US healthcare system.”