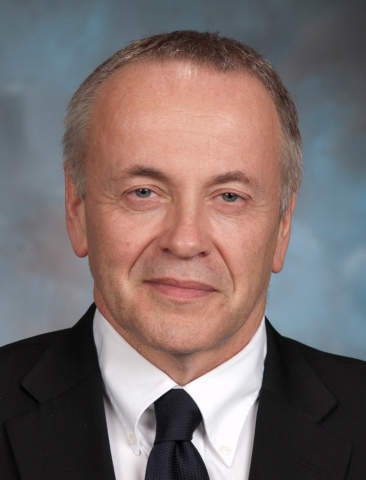 The Trial is a superiority design and intends to demonstrate the LARIAT procedure for LAA closure, when used in adjunct with subsequent Pulmonary Vein Isolation (PVI) catheter ablation, will lead to a reduced incidence of recurrent atrial fibrillation (AFib) compared to PVI alone in those patients that suffer from drug-refractory, persistent and long-standing persistent AFib.

The aMAZE study national co-principal investigator (PI) and Loyola Medicine’s cardiovascular institute director Dr David Wilber said: “This is a historic milestone for the aMAZE Trial as defined under the contemporary, Bayesian trial design. From this point forward a series of interim analyses are initiated for predictive success while patient enrollment continues uninterrupted.

“This trial will change the treatment paradigm for patients suffering from continuous AFib. Congratulations to the Investigators and their patients for reaching this significant milestone in the trial. Together we are one step closer to having rigorous data to support this potential treatment option.”

“It’s impressive to see the aMAZE Trial reach this milestone so quickly and close in on the ultimate finish line,” stated Dr. Dhanunjaya Lakkireddy, National Co-PI of the aMAZE Trial and Medical Director at Kansas City Heart Rhythm Institute. “This trial will be a game changer in AFib therapy.”

AFib is an irregular heartbeat or quivering of the upper chamber of the heart called the atria due to a malfunction in the heart’s electrical system. It is the most common sustained arrhythmia and a major global public health problem due to its associated morbidity, including stroke and heart failure, diminished quality of life and increased mortality. Approximately 33.5 million individuals worldwide suffer from AFib, with close to 5 million new cases occurring each year.

PVI Catheter ablation is the standard of care in the management of drug-refractory symptomatic AFib. However, the success rates of PVI ablation are less than ideal, especially in patients with persistent AFib.1 Current data suggests that a single ablation procedure of the pulmonary veins (PV) for treating AFib results in long-term success rates of only 20%-40%.

The LAA has been known to play a role in triggering recurrence of AFib after treatment with PVI catheter ablation, and is the source of most stroke-causing blood clots (thrombus) in AFib patients.

Studies have demonstrated the LARIAT not only closes the LAA mechanically2 but may also isolate electrical activity3 within the LAA. Having a non-implant option that may both electrically and mechanically isolate the LAA is a potentially important addition to the treatment armamentarium for clinicians treating patients with persistent or longstanding persistent AFib.

The LARIAT has the potential to permanently eliminate the LAA as a source of AFib and nidus for thrombus.

Unlike LAA implant solutions for AFib, the aMAZE Trial seeks to potentially treat an underlying disorder of AFib by mechanically and electrically isolating the base of the LAA in a single step using the percutaneous, non-implant LARIAT suture delivery device.