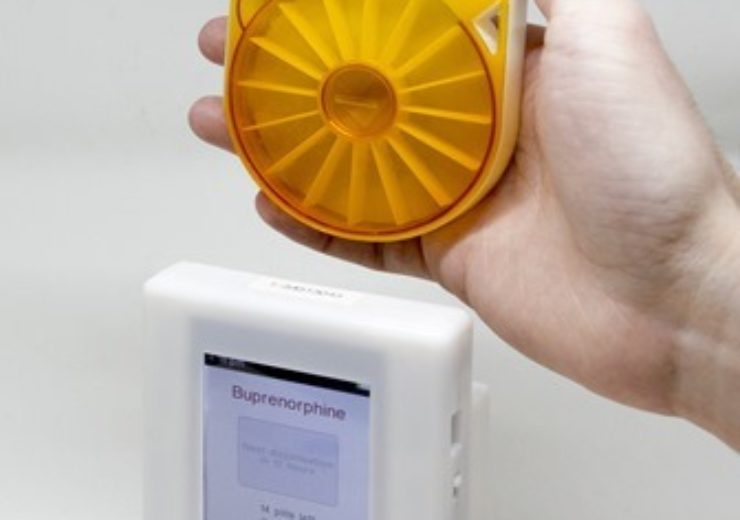 More than 2.5 million Americans suffer from OUD according to the National Institute on Drug Abuse (NIDA). Buprenorphine, the active opioid ingredient in Suboxone, is the only opioid substitute approved by the FDA for office-based treatment of OUD. However, studies have shown patients are often non-compliant with buprenorphine medications such as Suboxone and reports of illicit diversion are widespread.1 Poor compliance, whether unintentional or intentional, can reduce treatment success rates. Relapse is harmful to patients and ultimately proves costly to insurance companies and government programs.

“The MedicaSafe system enables dose-by-dose tracking of medication access,” said Matt Ervin, Chief Executive Officer at MedicaSafe. “Our research with generic Suboxone indicates that providing clinicians with detailed data on medication access can allow them to adjust treatments in a targeted and timely manner.”

Amneal’s generic Suboxone will come pre-packaged in disposable, secure and tamper-evident MedicaSafe cartridges. A separate companion device, the MedicaSafe SmartKey, will be required to dispense an authorized dose from a cartridge. The SmartKey will then authenticate the user and consider factors such as the prescribed regimen and recent medication access before dispensing. Prescribers will be able to specify the dose access algorithm via a standard written prescription, while specialty pharmacies will handle setup and distribution.

The MedicaSafe SmartKey records each dispensation and transfers data to a cloud portal for prescriber review. Reports aim to highlight aberrant patterns for a single individual and across a patient population.

Prescribers can rule out tampering by asking patients to bring cartridges to each office visit. Dose dispensation data can be further corroborated by labs tests to confirm that doses were ingested. These approaches are consistent with current standard of care.

“We are happy to partner with the MedicaSafe team as they bring data-generating medication systems to market,” said Chirag Patel, Co-CEO at Amneal Pharmaceuticals. “Clinicians dealing with opioid misuse desire new treatment approaches, and we hope a complete system like this can help prescribers treat OUD and promote successful compliance.”