The upgraded system, which can be used for up to six months, will be available via Senseonics' commercial partner Ascensia Diabetes Care in the third quarter of 2022 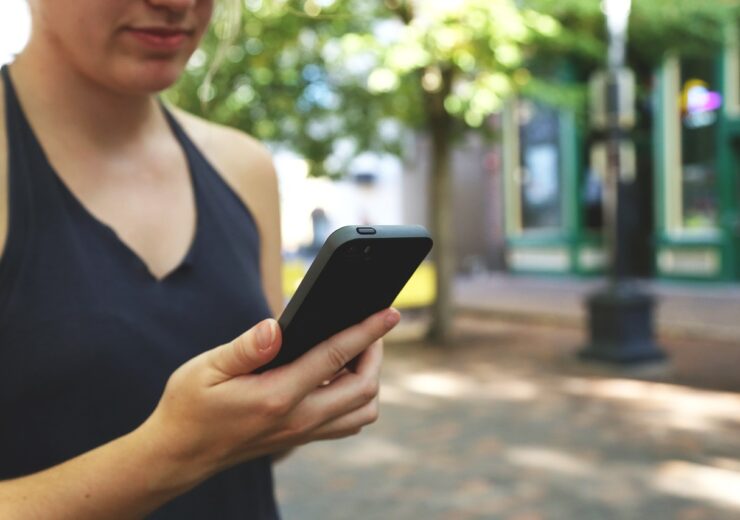 With the approval, the Eversense E3 complies with the standards of the European Medical Device Regulation (MDR) and will enable the sale of Eversense E3 in European Union (EU) member nations.

The upgraded system, which can be used for up to six months, will be available via Senseonics’ commercial partner Ascensia Diabetes Care in the third quarter of 2022.

Senseonics said that the system has been created to provide significant improvements over the Eversense XL CGM System, which will be phased out.

The next-generation system has more precision with a long-lasting sensor on the market, as well as reduced calibration frequency and increased sensor longevity.

Unlike the XL System, the new E3 System’s readings can be used to inform insulin treatment decisions without the need for fingerstick testing to confirm glucose levels.

Both the Eversense XL and the E3 Systems are certified for usage for up to six months, allowing diabetics to avoid the hassles of other CGM systems, such as weekly or bi-weekly self-insertions.

Eversense E3 CGM System has been launched earlier this year after the US FDA approval.

It also has a removable smart transmitter with a gentle, silicone-based adhesive for on-body vibratory alerts and data transmission to a mobile app where glucose values, trends, and alerts are displayed.

Senseonics chief executive officer and president Tim Goodnow said: “The CE Mark approval for E3 is another demonstration of our commitment to advancing implantable CGM to improve the lives of more diabetes patients worldwide.

“Not only does E3 strengthen our position in the market, but it enables increased operational efficiency as Senseonics will now commercialise the same product iteration globally for the first time.

“We are excited for Ascensia to continue to build on the momentum of the E3 launch in the US as they commercialise the improved system in European markets in the coming months.”

BIOCORP announces CE marking of SoloSmart, an accessory medical device for SANOFI Solostar pens at the occasion of EASD

BIOCORP announces CE marking of SoloSmart, an accessory medical device for SANOFI Solostar pens at the occasion of EASD