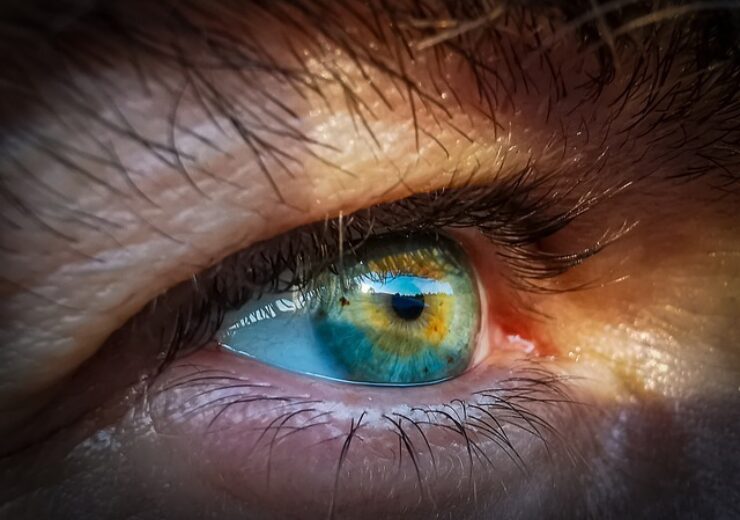 Second Sight Medical Products has secured approval from the US Food and Drug Administration (FDA) for its Argus 2s retinal prosthesis system.

Argus 2s is a redesigned set of external hardware, including glasses and a video processing unit, suitable for use in combination with previously implanted Argus II systems to treat retinitis pigmentosa (RP).

Second Sight believes that the Argus 2s will be adapted as the external system to the next-generation Orion visual cortical prosthesis system, which is currently under development.

Second Sight stated that the production of the newly approved hardware is subject to the completion of the company’s planned business combination with Pixium Vision, which is currently process.

Second Sight acting CEO Matthew Pfeffer said: “We are very pleased to have received this approval, as it presents an opportunity to offer external hardware that we believe enhance comfort and aesthetics compared with the legacy Argus II system.”

It works by transforming images captured by a miniature video camera mounted on the patient’s glasses into a series of small electrical pulses, which are translated wirelessly to an array of electrodes implanted on the surface of the retina.

According to the company, the pulses stimulate the retina’s remaining cells to facilitate the perception of patterns of light in the brain

The patients have to learn to interpret these visual patterns for the recapturing of some visual function.

Based in Los Angeles, California, Second Sight is engaged in the development and marketing of implantable visual prosthetic for the delivery of artificial vision to blind individuals.