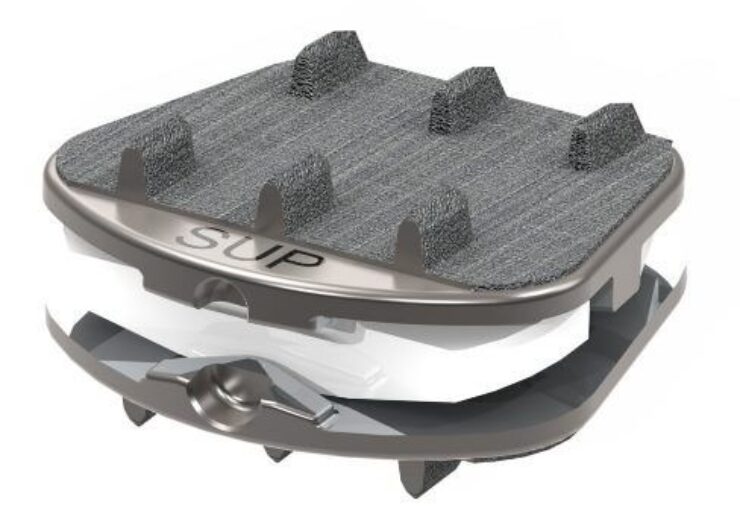 The company will enroll 175 patients in the multi-centre, prospective and historically controlled study at up to 15 sites in the US.

The trial is being conducted to show the Synergy Disc is as safe and effective as conventional anterior cervical discectomy and fusion in patients with one-level symptomatic cervical degenerative disc disease (DDD).

According to the company, Dr Daniel Peterson at Austin Neurosurgeons in Austin of Texas has conducted the first surgery using the Synergy Disc in the US.

In a statement, Peterson said: “The Synergy Disc procedure is intuitive and forgiving. I loved that I could see the immediate alignment correction – the importance of which I cannot overstate. This is a fantastic next generation device.”

SDRi has applied for CE mark for Synergy Disc

Synergy Disc, which is an advanced artificial cervical disc technology developed by SDRi, has over 55 patents to protect the novel design elements and features of alignment and motion restoration, the company said.

SDRi has applied for a CE mark for the Synergy Disc, as well as commercialised the device in select countries in Europe and Australia.

SDRi CEO Josh Butters said: “We are extremely excited to announce the beginning our US clinical study and that Dr. Peterson has successfully performed the first Synergy Disc in the United States. We are honored to be working with Dr. Peterson and his research team on this effort.”