ScoutCam’s new product includes a 1.1mm x 1.1mm complementary metal oxide semiconductor (CMOS) camera that can be disposed after a single-use; for reference 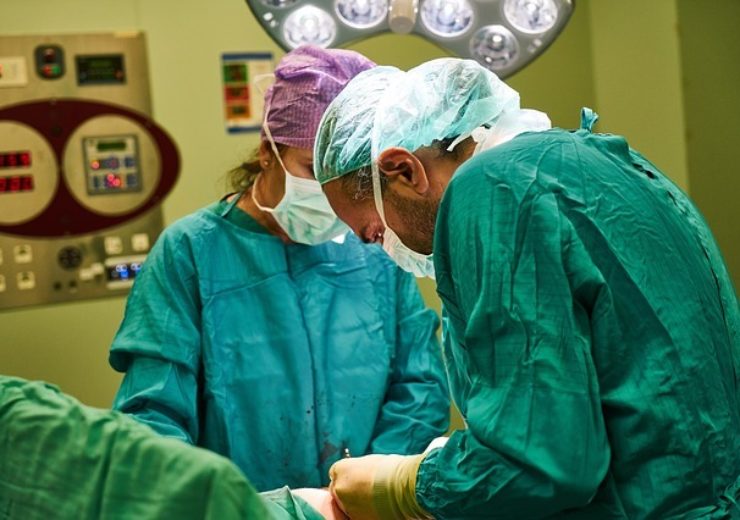 The device, which has been cleared for marketing by the U.S. Food and Drug Administration (FDA) and meets the Federal Communications Commission requirements, was developed for a privately held orthopedic company.

ScoutCam believes that the wireless endoscope product revolutionizes the endoscopy industry by implementing a single-use micro camera for medical procedures. ScoutCam’s new product includes a 1.1mm x 1.1mm complementary metal oxide semiconductor (CMOS) camera that can be disposed after a single-use; for reference, according to The National Center for Biotechnology Information (NCBI), the average endoscope used in procedures measures around 8mm x 10mm.

“The endoscopic process is a massive undertaking that frequently requires multiple instruments and cleaning procedures, and we are thrilled that our micro ScoutCam can be utilized to simplify the endoscopic process,” said Yaron Silberman, Chief Executive Officer of ScoutCam. “Not only does the wireless endoscope aid the FDA’s recent recommendation that medical facilities should transition to disposable endoscopic instruments, we also believe that it streamlines endoscopic surgeries and processes.”

The camera of the waterproof micro ScoutCam, which can also be used in orthopedics and general surgery, is smaller than a grain of rice. Other product features include:

In minimally invasive surgeries, endoscopies are time consuming, yet critical healthcare procedures. Within the United States alone, according to iData Research1, 75 million endoscopic surgeries are conducted each year. The complicated procedure has traditionally been performed using the same medical equipment, post sterilization. The FDA only recently issued a recommendation to hospitals and other medical facilities to shift from reusable duodenoscopes to the single-use variants. The recommendation came as a result of the risk of cross-contamination between patients, and will likely drive the adoption of single-use endoscopes into other body cavities.