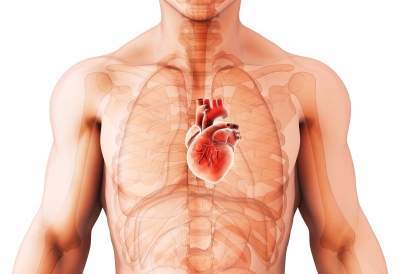 Saranas chief medical officer Philippe Généreux said: “The Early Bird Bleed Monitoring System is designed to protect, and in some cases, save the lives of patients undergoing an endovascular procedure by allowing physicians to detect the onset of bleeding early and take appropriate steps to address the bleed before detrimental, irreversible, and life-threatening consequences occur.

“The initial clinical cases have successfully demonstrated the versatility and potential benefit of the Early Bird across a wide variety of case types.”

Saranas president and CEO Zaffer Syed said: “Our goal in the development of the Early Bird Bleed Monitoring System is to provide doctors with a groundbreaking tool to reduce bleeding complications and to improve clinical outcomes in patients undergoing endovascular procedures.

“As we expand our clinical pilot to multiple US centers in the coming weeks, we look forward to gaining more insight and experience on the utility of bleed monitoring.”

The first in human experience with the Early Bird will be showcased in the following presentations at the Transcatheter Cardiovascular Therapeutics (TCT) meeting held 21 and 25 September, 2018 in San Diego, CA:

The Early Bird Bleed Monitoring System includes a vascular access sheath with embedded sensors that are designed to detect and monitor bleeding from a blood vessel accidentally injured during endovascular procedures, such as TAVR, large bore hemodynamic support device placement, or other complex cardiovascular interventions, where the femoral artery or vein is used to obtain vascular access. The technology was invented at the Texas Heart Institute.

The Early Bird Bleed Monitoring System is not yet approved by the US Food and Drug Administration and is currently available for investigational use only.