Saranas, a medical device company focused on early detection and monitoring of internal bleeding complications, has received de novo classification from the US Food and Drug Administration (FDA) for its Early Bird bleed monitoring system. 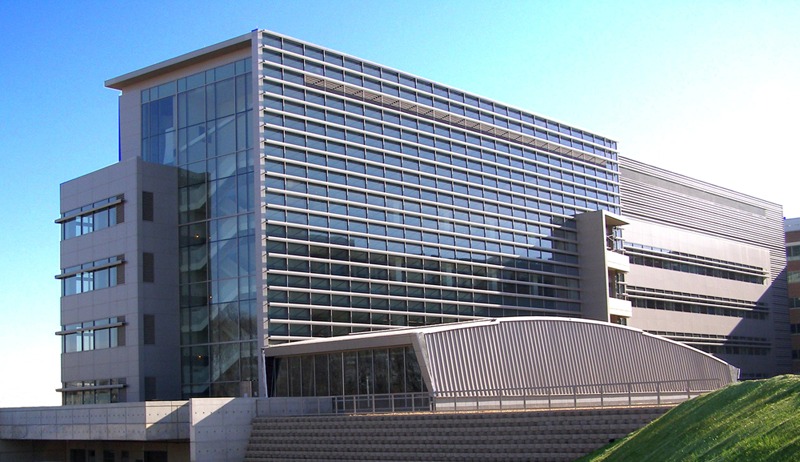 Saranas has recently conducted a study on more than 17,000 large-bore transcatheter interventions from the National Inpatient Sample Database.

The study revealed that one in five patients experienced a bleed complication.

The company said a 2017 report in the Journal of the American Medical Association (JAMA) reported a three times increase in mortality, two times increase in length of hospital stay and 60 percent increase in healthcare costs of procedural bleeding after percutaneous interventions using large-bore catheters.

The vessel injuries usually occur during endovascular procedures like a transcatheter aortic valve replacement (TAVR), a large bore hemodynamic support device placement, or other complex cardiovascular interventions, where the femoral artery or vein is used to obtain vascular access.

Saranas president and CEO Zaffer Syed said: “Gaining FDA approval for the Early Bird is a significant milestone for Saranas as it demonstrates our continued commitment to address an unmet need for real-time detection and monitoring of endovascular bleed complications.

“As the first and only device on the market for early bleed detection, we have the potential to significantly reduce bleeding complications and related healthcare costs, while improving clinical outcomes in patients undergoing endovascular procedures.”

Saranas claimed that in an animal study to support FDA review of the device’s effectiveness, the Early Bird has proved its ability to detect internal bleeds with 100% sensitivity and 100% specificity.

The company said that its Early Bird Bleed Monitoring System is currently piloted in multiple centers to evaluate the versatility of the device to potentially increase patient safety.

Saranas aims to develop the device with improved bleed status monitoring during and after endovascular access procedures and plans to launch the device in commercially selected centers of excellence across the US.