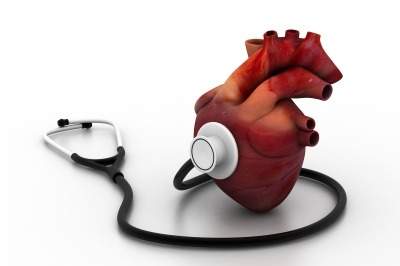 Catheter ablation is an effective treatment for patients with atrial fibrillation (AF), but carries risk of esophageal injury due to anatomical position of the heart and esophagus.

AF is an irregular heartbeat that affects nearly 30 million people worldwide. It is a serious heart condition and the leading cause of stroke. Treatment includes catheter ablation, which can completely eliminate AF, but is not without risks.

One such risk is damage to the esophagus, which, while rare, can become a life-threatening complication.

To address this risk, Dr. Emile Daoud, of The Ohio State University Wexner Medical Center, and a team of physicians, developed a unique device to better protect the esophagus during catheter ablation. “Esophageal damage is top of mind during ablation procedures.” said Daoud. “This solution will provide greater confidence, improved procedure efficiency, and ultimately better outcomes for the patient.”

“We are thrilled with the results we saw last week,” added William Fuller, S4’s CEO and co-founder. “Meeting this milestone was a major step forward and confirms the value S4’s technology can bring to the market.” The company completed its seed round of funding in 2018, and the success of this most recent study puts the company on track for the next phases of development and funding. “Things are falling into place exactly as we’d hoped,” said Fuller.