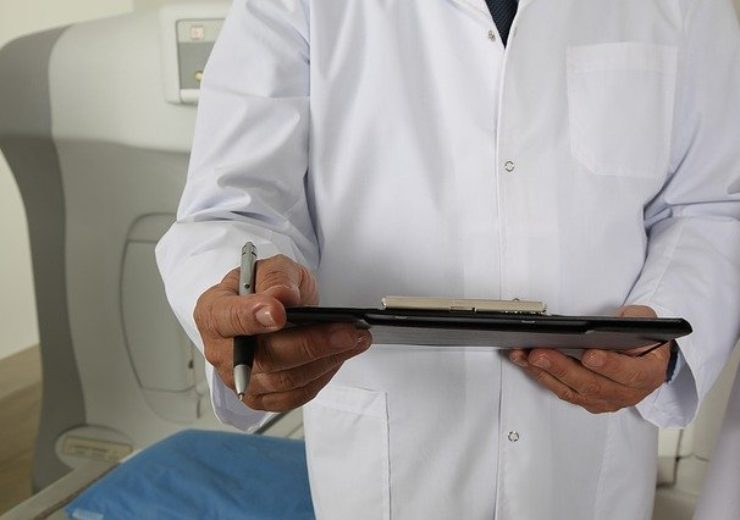 S4 Medical, an innovative medical device company focused on protecting the esophagus from thermal damage during catheter ablation procedures, announced an oversubscribed round of funding following its successful human study.

While catheter ablation is an effective treatment for patients with atrial fibrillation, it carries the risk of esophageal injury due to the close anatomical position of the esophagus to the heart. The device being developed by S4 Medical, called ESolution, is inserted through the mouth into the esophagus and utilizes a proprietary method to deviate the esophagus away from potential thermal injury.

S4 Co-Inventor and Co-Founder Dr. Emile Daoud is the Chief of Cardiac Electrophysiology at The Ohio State University Wexner Medical Center. “The intent of ESolution is to provide a way to easily protect the esophagus from ablation energy and thus reduce the risk of injury to the esophagus as well as to enhance the efficacy of the ablation procedure,” Daoud said. “We have successfully used the device in numerous animal studies and completed our first in man study in 2019 with very positive results.”

“With the successful outcomes from our recent studies, we are pleased to have an oversubscribed round,” said William Fuller, Co-founder and CEO of S4. “This new funding keeps us on the fast pace we have experienced to date and will take us through new milestones proving the value of the technology.”

S4 Medical completed its first human studies in seven patients in Argentina. In each of these patients, there was successful deviation of the esophagus, which simplified and created efficiencies to the ablation procedure. Furthermore, there were no acute complications reported for any study subject. Post ablation endoscopy confirmed no injury to the esophagus of any study subject related to the ablation energy or related to use of ESolution.

It is estimated that more than 6 million Americans are living with atrial fibrillation, and that number will continue to grow over the next decade and beyond. Catheter ablation procedures are increasing at more than 20% each year. “We have already begun discussions with strategic partners to bring the technology to widespread clinical usage,” Fuller said, “and intend to have a partnership established in 2020 as we continue to demonstrate the value of our technology.”

“This is yet another groundbreaking technology coming out of The Ohio State University, Wexner Medical Center,” OIF Managing Director and S4 Board Member Bill Baumel said. “With S4’s leadership team, comprised of one of the top electrophysiologists in the country and a seasoned medtech executive, combined with an acute need and elegant solution, S4 is positioned to be wildly successful by protecting patients from major esophageal damage during cardiac ablation.”