Global surgical implant company RTI Surgical has agreed to acquire all outstanding equity interest of Paradigm Spine in a cash and stock agreement valued at up to $300m. 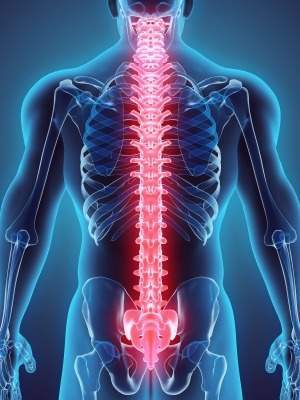 Founded in 2005, Paradigm Spine is a privately held company engaged in the design and development of solutions for the disease management of spinal stenosis.

It is claimed to be the only lumbar spinal device that has produced Level I evidence in two separate prospective, randomized, controlled trials against two different surgical control groups, changing the standard of care for lumbar spinal stenosis treatment.

Under the terms of the agreement RTI Surgical will pay $100m in cash and 10,729,614 shares of RTI common stock during the closing. Subsequent payments will be made as milestone payments and they are expected to be paid in a combination of cash and common stock in the company.

The deal, which includes $150m at closing and potential future milestone payments, has been approved by the boards of directors of the two companies and it is expected to close in the first quarter of next year.

RTI Surgical president and CEO Camille Farhat said: “With coflex, the Paradigm Spine team has created a differentiated implant that has a demonstrated track record of improving patient outcomes and addresses a critical and growing need in the spine surgery space.

“Coflex is FDA PMA approved and an established treatment that we believe is poised for accelerated and sustainable long-term growth given its clinical efficacy and ongoing progress toward insurance coverage. We look forward to working with the Paradigm Spine team to complete this compelling addition to the RTI Surgical family.”

RTI’s implants are used in spine, sports medicine, general surgery, orthopedic and trauma procedures and are distributed in over 40 countries. The company has four manufacturing plants throughout the US and Europe.