Roy Ervin Twyman, an academic neurologist with about 20 years’ experience in neuroscience pharmaceutical drug development, will be joining the NeuroVision Imaging board of directors on 20 July 2018. 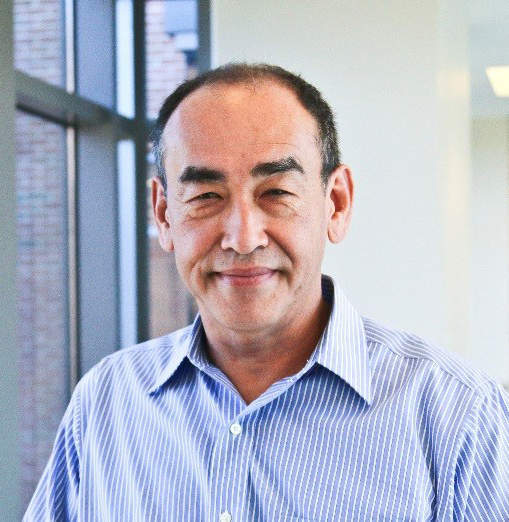 NeuroVision is developing and studying an experimental, breakthrough, low-cost, noninvasive, eye-imaging system for measuring autofluorescence, which can detect amyloid beta (Aβ) plaque in the eye. Aβ plaque deposits in the brain are a hallmark sign of Alzheimer’s disease, and histological evidence shows that Aβ plaque also accumulates in the retina, the photoreceptor and nerve complex at the rear of the eye.

Twyman recently retired as senior vice president at Janssen Pharmaceutical Research & Development, where he was the Alzheimer’s disease area leader in the Neuroscience Therapeutic Area. He joined the company, previously known as the RW Johnson Pharmaceutical Research Institute, in 1998 after nine years in academia, most recently as an associate professor in the University of Utah’s department of neurology and department of pharmacology and toxicology.

NeuroVision CEO Steven Verdooner said: “With Dr. Twyman’s extensive experience in Alzheimer’s drug development and his training in medicine and the neurosciences, he will bring a unique and invaluable perspective to our board.

“As drugs move toward eventual approval, the need for early, noninvasive identification of people at risk for Alzheimer’s disease is of high importance to pharmaceutical companies, and especially to patients who will potentially benefit from these new treatments. Dr. Twyman brings a unique and profound perspective of the science behind Alzheimer’s, clinical trials and commercial considerations.”

Twyman has served on advisory committees and panels of the US Food and Drug Administration (FDA) and the Institute of Medicine. He recently participated in a special committee on epilepsy of the National Institute of Neurological Disorders and Stroke, and he now co-chairs a NINDS workshop on antiepileptogenesis and epilepsy disease modification.

He earned his medical degree and completed an internship at the University of Kentucky before embarking on a neurology residency at the University of Michigan, where he served as chief resident and completed a fellowship in neuroelectrophysiology and epilepsy. Board-certified in psychiatry and neurology, Twyman has written chapters in several books and published numerous articles in peer-reviewed medical and scientific journals.

The Alzheimer’s Association estimates that 5.7 million Americans live with the disease today, and that number is expected to reach nearly 14 million by 2050. This urgency and the devastating effects the disease has on patients, families and society are fueling efforts of scientists and pharmaceutical companies to develop technologies for early diagnosis and treatment.

Positron emission tomography, or PET scans, and cerebrospinal fluid analysis are currently used to detect amyloid for clinical trials and as an aid in the diagnosis of Alzheimer’s disease. These procedures are invasive, inconvenient and costly for clinical trial recruitment, and they are impractical for routine screening, disease monitoring and evaluation of therapy response.

The retina, the light-sensing structure at the back of the eye, is a developmental outgrowth of the central nervous system and shares many of the brain’s characteristics, enabling the potential for amyloid detection from retinal imaging.

Research at Cedars-Sinai Medical Center in Los Angeles, led by Keith L. Black, M.D., and Maya Koronyo-Hamaoui, Ph.D., found that noninvasive retinal imaging could identify amyloid beta plaque in the retina in transgenic mouse models, and reported that amyloid beta plaques identified in human cadaver eyes were consistent with brain pathology. Recent studies by this group found that amyloid beta plaque that accumulates in the brain also builds up in the retina and shares similar plaque structure and other characteristics. NeuroVision holds the exclusive worldwide license to this technology, which is owned by Cedars-Sinai.