Rodin Therapeutics has launched clinical trial to assess the performance of a new PET ligand that can measure synaptic density in the brain. 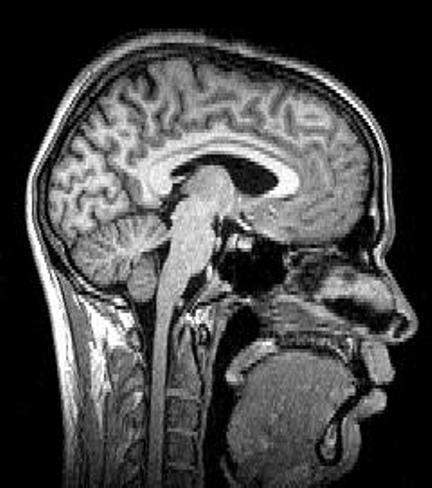 Insights from the study will guide Rodin’s upcoming Phase 1b trial of a novel therapeutic compound designed to strengthen and increase the number of synapses in patients with neurologic diseases.

The neuroimaging trial uses the novel radioligand [11C]UCB-J, which binds to SV2A, a protein uniquely expressed in synapses. Healthy volunteers and patients with Alzheimer’s disease will have brain PET scans performed following administration of [11C]UCB-J.

Participants enrolled in the trial will be scanned once for a baseline measurement of synaptic density and then again 28 days later. The protocol is designed to assess the repeatability and reproducibility of the brain scan and its utility in future therapeutic studies.

“Most neurodegenerative disorders, including Alzheimer’s and Parkinson’s, are associated with deteriorating synapses — but until now, physicians and researchers have not been able to measure synaptic density in a living patient. This PET scan should allow us to visualize brain synaptic density in patients and possibly track their response to therapies over time,” said J. Michael Ryan, M.D., Rodin’s chief medical officer.

The study is being conducted in the Netherlands at Vrije Universiteit Medical Center in Amsterdam and University Medical Center Groningen. Leading neurologists Peter Paul De Deyn, M.D., Ph.D., who directs the Alzheimer’s Research Center Groningen, and Philip Scheltens, M.D., Ph.D., who directs the Alzheimer’s Center at VUmc, are overseeing the trial.

De Deyn said: “Measuring synaptic density in a living human being holds tremendous potential for the diagnosis and treatment of a variety of neurologic diseases. We’re excited to be one of the first research centers to utilize this new imaging technology.”

Scheltens said: “This tool has the potential to shape future clinical trials by offering an early signal about whether an investigational drug is driving molecular and structural changes in the brain.

“We can then take the next step and assess whether those changes lead to functional and cognitive improvements in patients with neurodegenerative diseases.”