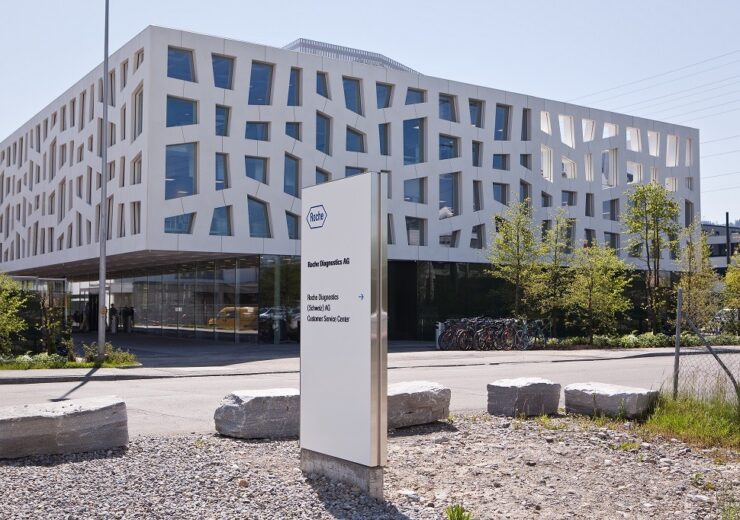 Alzheimer’s disease is characterised by the abnormal accumulation of amyloid beta and tau proteins in the brain, which are key biomarkers of Alzheimer’s pathology.

The company designed the two assays to measure the concentrations of beta‑Amyloid and Phospho‑Tau proteins in cerebrospinal fluid (CSF) of adults, aged 55 and above.

Roche Diagnostics CEO Thomas Schinecker said: “Globally, up to 75% of people living with Alzheimer’s disease have not been diagnosed, and those who have, often report a long and complicated process.

“The Elecsys AD CSF assays have the potential to guide more people with suspected Alzheimer’s disease towards a diagnosis than ever before.

“As we are starting to see exciting results for new potential Alzheimer’s treatments, reliable tests that have been clinically validated will be critical in ensuring the right patients are identified and able to benefit from them.”

According to the company, current methods for diagnosis of Alzheimer’s disease are mostly based on cognitive tests, routine laboratory tests and structural imaging (MRI or CT scan).

Amyloid positron emission tomography (PET) scanning, which measures the accumulation of abnormal beta-amyloid protein in the brain, is performed to enhance the accuracy of diagnosis.

However, the use of PET scanning is limited due to its high cost, limited availability, and exposure to radioactivity.

Roche said that its Elecsys AD CSF assays deliver 90% concordance with the Amyloid PET scan imaging and offer a more affordable routine option to detect the amyloid in the brain.

In addition, the tests can detect multiple biomarkers using a single draw, eliminating radiation and can detect Alzheimer’s pathology in the early stages of the disease.

Roche said that its Elecsys AD CSF assays are already registered in 45 countries worldwide, including countries that accept the CE mark.

In July this year, the US FDA granted Breakthrough Device Designation to the Elecsys Amyloid Plasma Panel to measure Alzheimer’s biomarkers from a blood sample.