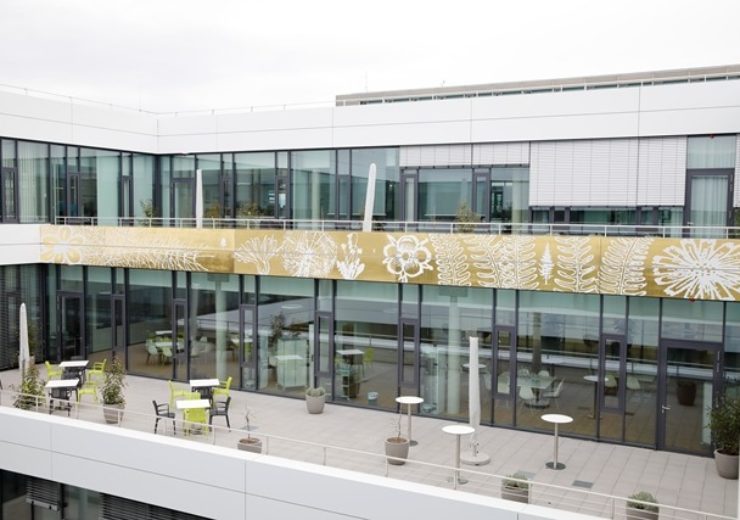 Roche has secured approval from the US Food and Drug Administration (FDA) for its CINtec PLUS Cytology test, which is developed to help clinicians in reducing the risk of cervical cancer.

CINtec PLUS Cytology test is claimed to be the first biomarker-based triage test for women whose initial cervical cancer screening results are positive for the human papillomavirus (HPV) using the cobas 4800 HPV test.

Roche’s biomarker technology will deliver easy to understand results, which will help in simplifying clinical decisions.

The CINtec PLUS Cytology test enables to determine women whose HPV infections are expected to be linked with cervical pre-cancers.

The clinicians and labs can use the Roche cobas 4800 HPV test in combination with CINtec PLUS Cytology and CINtec Histology tests for better results.

The dual-stain biomarker technology of CINtec PLUS Cytology test helps to identify the simultaneous presence within a single cell of the two biomarkers such as p16 and Ki-67.

Roche’s new test can be conducted by using the same liquid sample, which is used for HPV or Pap cytology testing, helping to avoid the requirement for additional or repeat sample collection.

The company plans to fully commercialise the CINtec PLUS Cytology test in the US by the end of this year.

The cobas systems, which are based on real-time polymerase chain reaction (PCR) technology, are developed to deliver full automation, increased throughput and quicker turnaround time.

Roche Diagnostics CEO Thomas Schinecker said: “Despite being nearly 100 percent preventable, cervical cancer is still one of the most common cancers in women worldwide.

“To address this, Roche is dedicated to investing in next-generation biomarkers that will significantly advance screening strategies and support global efforts to eradicate this disease.”