The Smaler Thermometer offers notifications through an accompanying smartphone app, and the device keeps a record of temperatures, offering valuable data for caregivers and medical staff 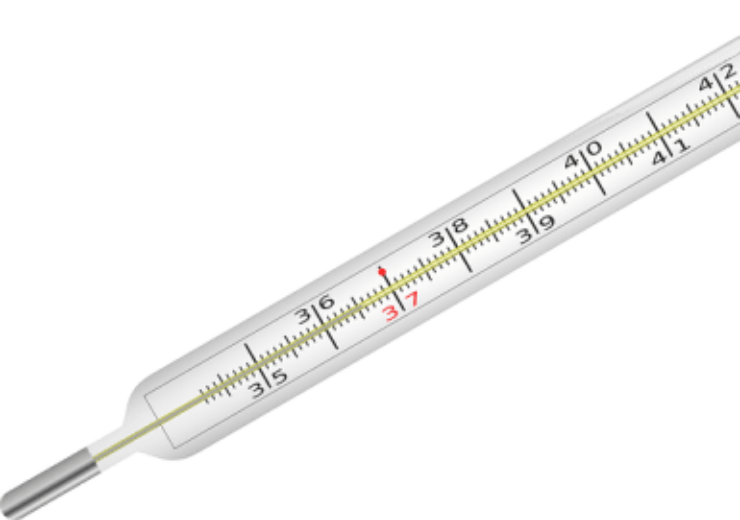 The Smaler Thermometer can be programmed to send alerts whenever a specific temperature threshold has been reached – serving as a useful tool for parents, caregivers and medical personnel. Rinsfox has initiated a crowdfunding campaign for the Smaler Thermometer via Indiegogo, with a funding goal of $40,000 to begin production.

“Temperature recording devices and thermometers have become increasingly digitized over the past few decades,” said a company representative. “And that has allowed parents and caregivers much easier access to these life-saving devices. But this Smaler Thermometer goes several steps further. It is a coin-sized wearable device that can be used continuously during times of sickness, to monitor patients even while they sleep. The device is smooth and comfortable, so toddles and infants can be outfitted with one. And best of all: the alert system will immediately notify caregivers the moment a fever spikes – allowing them to take mitigating action and save precious time during a medical emergency.”

The Smaler Thermometer offers notifications through an accompanying smartphone app, and the device keeps a record of temperatures, offering valuable data for caregivers and medical staff. The storage box has automatic power modes, with on and off settings as needed. Some of the other features of the Smaler Thermometer include:

Pinpoint temperature accuracy: To within 0.01 degrees.

The Smaler Thermometer is easy to initiate and use, requiring just four steps:

The Smaler is perfect for use by factory workers, school students, bus drivers, infants, children, and service workers of all types. The Indiegogo campaign offers multiple funding packages, including an Early Bird sale at 33% off the retail pric

Five breakthrough device designations granted by the FDA in November