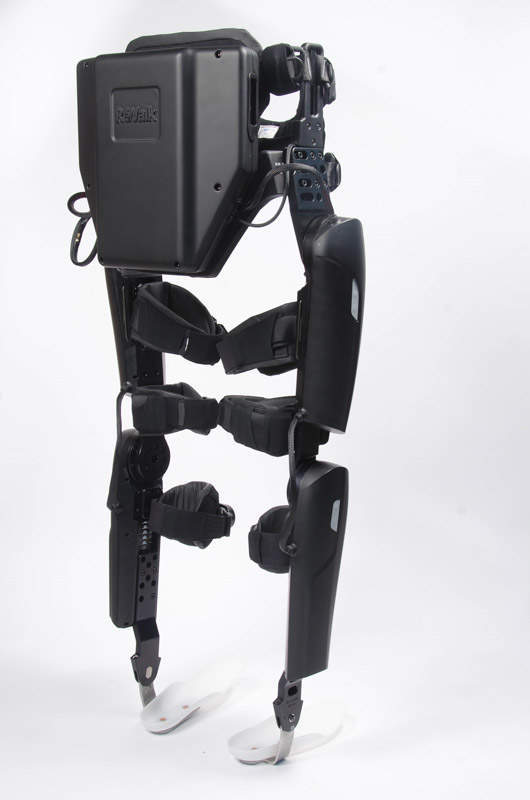 The majority of these devices are personal systems used by individuals with spinal cord injury in their homes and communities, while others are located in rehabilitation centers to evaluate and train potential new device owners.

The first ReWalk device was placed in 2011 to the Vatican Hospital in Rome, and it became the first exoskeleton to be cleared by the FDA for sale in the United States in June 2014. To continue its growth, the Company is focused on expanding insurance coverage of exoskeletons for all persons with spinal cord injury and has helped develop national coverage policies with payers in several countries, including Germany, Italy and the U.S. Department of Veterans Affairs in the US.

To date, 38 different payers in the United States and 39 in Germany have provided positive coverage decisions for ReWalk Personal systems to their clients.

ReWalk CEO Larry Jasinski said: “500 units placed is a wonderful milestone for the Company, and an important moment in our mission to improve the quality of life for individuals with lower limb disability.

“Most of all, we see this moment as a chance to reflect on the myriad lives that have been impacted by the technology. Every single patient was told he or she would never walk again. Innovation and their determination has helped spinal cord injured patients stand up and regain many of the daily life functions they thought were lost forever. It is hugely gratifying to see how these systems have changed the lives for ReWalkers and their families across the world.”

ReWalkers have made news using their systems over the years.  Claire Lomas in the UK has completed multiple marathons in her ReWalk, including the 2012 London Marathon and the 2018 Greater Manchester Marathon. Retired Captain Derek Herrera, the first recipient of a ReWalk Personal system in the US, received the Bronze Star at his retirement ceremony from the US Marine Corps while using his ReWalk.  Captain Herrera achieved his goal of retiring from the military on his own two feet, the same as when he entered the armed forces.