REVA Medical, a company engaged in the development and commercialization of bioresorbable polymer technologies for vascular applications, has announced the commercial launch of the Fantom Encore bioresorbable scaffold (BRS) and the first implant of Fantom Encore in the FANTOM Post Market Trial. 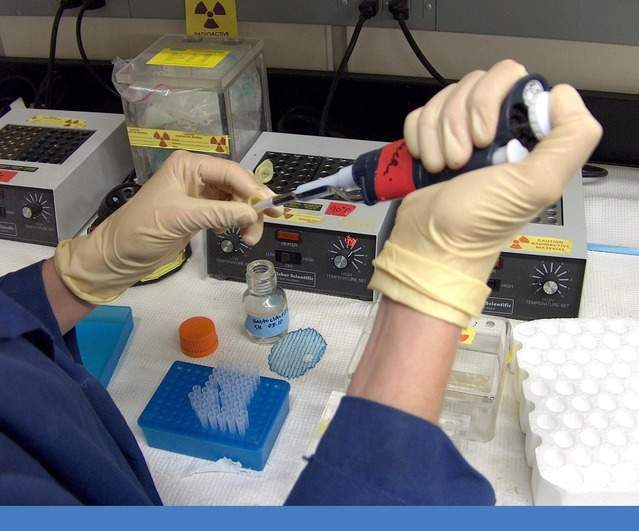 The implant procedure was performed by Dr. Matthias Lutz at the Universitätsklinikum Schleswig-Holstein in Kiel, Germany.

Fantom Encore is a third-generation coronary BRS with a market-leading thin strut profile compared to other commercially available, CE Mark BRS. Fantom Encore is immediately available in all countries where the Company is currently selling its second-generation Fantom coronary BRS, including Germany, Switzerland, Austria, Belgium, the Netherlands, Luxembourg, Italy and Turkey.

FANTOM Post Market Trial co-principal investigator Lutz said: “My experience with Fantom Encore is that it is easy to use due to its thinner strut profile, x-ray visibility, and strength.

“With these device improvements and the investment in the FANTOM Post Market Trial, REVA is partnering with physicians to advance the field of bioresorbable scaffolds.”

Fantom Encore offers differentiated features compared to first-generation BRS such as Absorb, including thinner profiles, improved ease-of-use, and full x-ray visibility. These advantages are derived from REVA’s Tyrocore polymer, which is different from the polylactic acid polymer used to construct Absorb. Fantom Encore’s advanced features including thinner strut profiles have been associated with improved outcomes and ease-of-use, which are critical for broader adoption of bioresorbable scaffold technology.

“No other company has a thin strut profile, x-ray visible BRS. With a leading product and clinical data generated through the FANTOM clinical trials, we are positioned for success in the coronary BRS market.”

The FANTOM Post Market Trial is a single arm trial to assess the continued safety and performance of Fantom and Fantom Encore. The primary endpoint is Target Lesion Failure (TLF) at 12 months and patients will be followed through five years. The FANTOM Post Market Trial is currently enrolling with a target of 1,500 patients at 50 to 100 European centers.