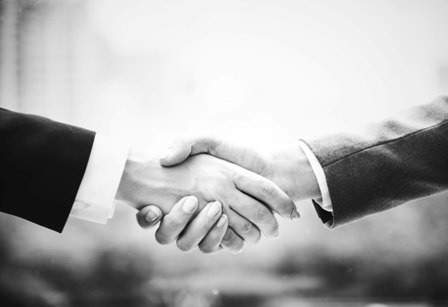 Apollo has divested the surgical product portfolio to focus more on its endo-bariatric solutions such as OverStitch endoscopic suturing systems and Orbera intragastric balloon technologies.

Apollo secured $10m cash and ReShape’s intra-gastric balloon product line, after the completion of the deal.

As per terms of the deal, Apollo holds a secured interest in the assets of ReShape until the earlier of satisfaction of the payments due and the completion of a qualifying equity raise of around $15m by ReShape.

Both firms have also signed a set of transition services agreements, which will enable Apollo to continue the manufacturing of surgical product line for ReShape for up to two years.

It will also allow to continue the distribution of products in markets outside the US for up to one year.

Apollo has used the proceedings from the deal to clear its borrowings under its senior secured credit facility.

Apollo Endosurgery CEO Todd Newton said: “Our Surgical product line has served an important purpose for us, but it is no longer a strategic fit with our focus on our Endo-bariatric products and therapies.

“The future for therapeutic endoscopy is very promising, especially due to flexible endoscopic suturing delivered by our OverStitch technology.

“By allowing physicians to suture with precision and assurance from a flexible endoscope, OverStitch enables many improved core gastrointestinal and bariatric therapy options for physicians and their patients.”

Apollo Endosurgery provides invasive therapies for the treatment of obesity, and its device-based therapies are said to serve an alternative to invasive surgical procedures.