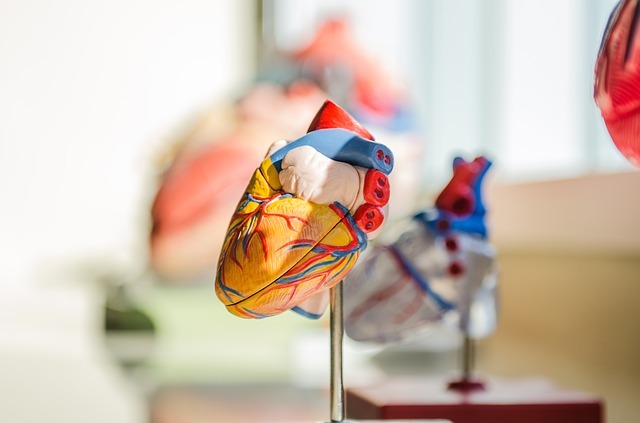 ADHF is a sudden onset of heart failure symptoms, which usually include breathing difficulty, swelling in the extremities, and fatigue. The signs and symptoms of fluid overload are responsible for 90% of heart failure.

Reprieve said that it emphasizes on improving outcomes for patients suffering from Acute Decompensated Heart Failure (ADHF) and has presented the results of its clinical trials at the Heart Failure 2019 Congress, in Athens, Greece.

The data from the trials has showed increase in diuresis, net negative fluid balance, improved kidney function and improvement in clinical symptoms.

Under the trial, each patient has undergone 24 hours of standard diuretic therapy with intravenous furosemide followed by 24 hours of diuresis with the automated Reprieve-Guided System.

The average urine output increased from 1986ml in the standard therapy to 6284 ml during a 24-hour therapy period. In addition, there were improvements in net fluid loss, and renal function accompanied by favorable hemodynamic changes.

Reprieve Cardiovascular president and CEO Jim Dillon said: “Reprieve-Guided Diuretic Therapy is among the first non-pharmacologic advance in treating fluid overload in Acute Heart Failure patients since diuretics were introduced in the 1960s.

“These results support our continued efforts to evaluate the impact of our therapy on alleviating the pain points clinicians continuously tell us about that complicate care of patients with acute heart failure. These include long hospital stays, high readmission rates, and ultimately poor long-term patient prognosis.”