The leva Pelvic Health System is indicated as a prescription digital therapeutic (PDT), where it works by guiding a patient through pelvic floor muscle training (PFMT), commonly referred to as Kegel exercises 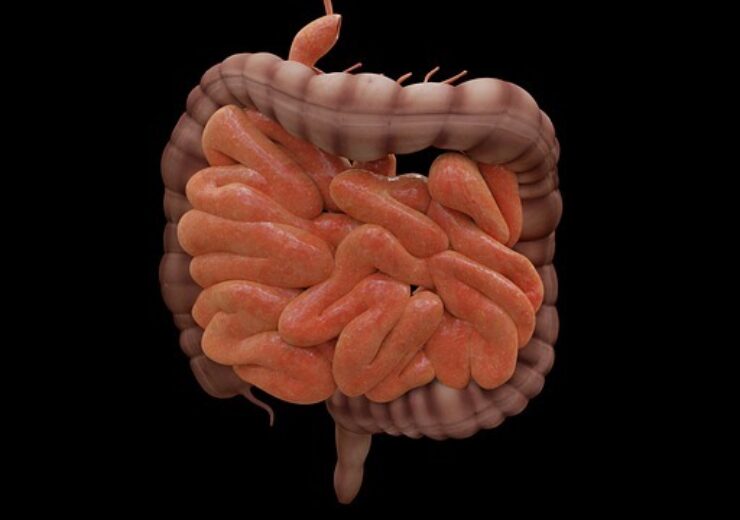 Renovia, a developer of non-surgical, treatments for female pelvic floor disorders, has received the US Food and Drug Administration (FDA) approval for its leva Pelvic Health System for the first-line treatment of chronic faecal incontinence (FI) in women.

The US health agency previously approved leva to treat stress, mixed and mild to moderate urgency urinary incontinence, including overactive bladder in women, in November 2019.

The current approval, which follows the FDA Breakthrough Device Designation, granted last year, expands its indication to include first-line, at-home treatment for FI.

The leva system is indicated as a prescription digital therapeutic (PDT) as it guides a patient through pelvic floor muscle training (PFMT), or Kegel exercises.

Renovia CEO Eileen Maus said: “We’re gratified that the FDA has cleared this new indication for the leva Pelvic Health System as we now have a tremendous opportunity to treat a condition that’s been cloaked in silence for too long.

“leva’s popularity among women with urinary incontinence already made it a great choice for providers, particularly OB/GYNs, who are at the frontlines of women’s care.

FI is a progressive condition characterised by an uncontrolled passage of faeces and is often associated with an elevated risk of depression, social isolation and nursing home placement.

The conventional treatments for FI include dietary changes, over-the-counter antidiarrheal medications and rectal biofeedback devices, which are challenging, and limited.

Renovia said that its leva system is designed to help women strengthen their pelvic floor muscles, including the puborectalis muscle, to relieve them from FI.

The device combines a small vaginal motion sensor with a smartphone app to provide an easy, non-invasive, drug-free way for women to undergo PFMT.

The leva system requires only five minutes of training each day and can be performed at home, according to the patient’s own schedule, said Renovia.