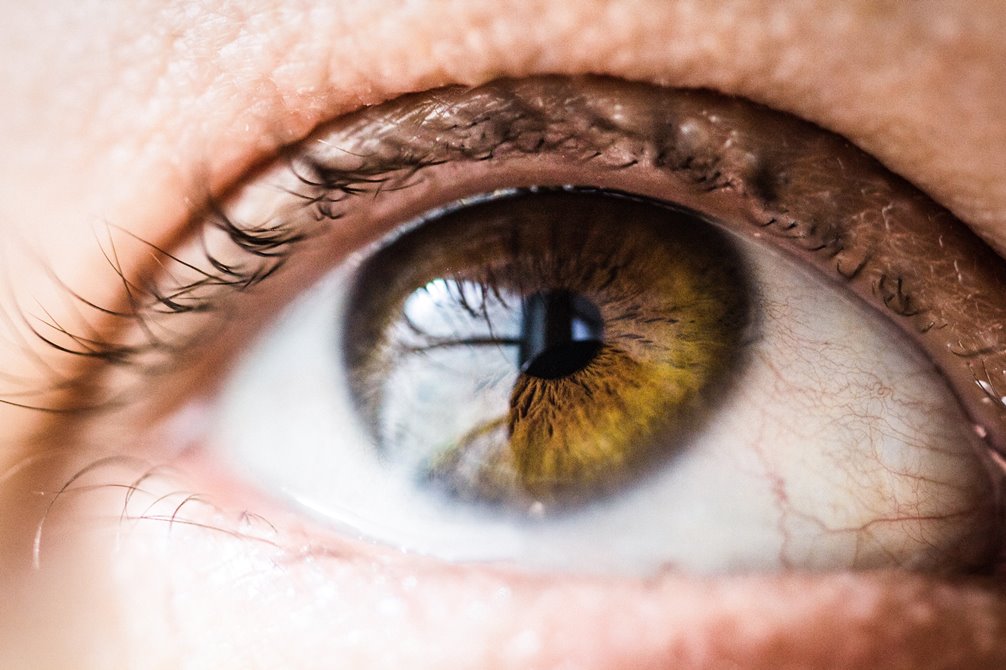 At a recent follow-up, the subjects showed an average improvement equal to reading additional three lines of five letters on the ETDRS eye chart, the standardised eye chart used to measure visual acuity in clinical trials.

The phase 2 of the phase 1/2 trial uses a cryopreserved, commercially ready hRPC formulation, which enrolls subjects with some retinal functionality, in contrast to the very poor vision and lack of potential for improvement of the subjects in the trial’s Phase 1 component.

The recent observations of the first phase 2 cohort, at two months follow-up for one subject and at 18 days for the other two, all three subjects reported improved vision, with standardized eye chart testing showed objective improvement in visual acuity compared with their pre-treatment baseline vision and compared with the patients’ untreated control eye.

As per the company, the data is early and it will continue to generate further data, including regular ongoing monitoring of the three treated subjects, to assess durability of effect and efficacy over long periods of time and in large number of patients.

ReNeuron claims that the first subject in the cohort stated that visual acuity improved in the treated eye from nine letters at baseline to 29 letters at two months follow-up.

ReNeuron CEO Olav Hellebø said: “We are excited by both the speed and extent of improvement observed in this first patient cohort in the Phase 2 part of the ongoing Phase 1/2 study with our hRPC cell therapy candidate in retinitis pigmentosa.

“We will continue to generate further data to assess durability of effect and efficacy in a larger number of patients in the months ahead and will also consult with the FDA and EMA in order to establish the optimal development pathway to market approval for this pioneering therapy.”

ReNeuron said that the phase 1/2 study is being conducted at two clinical sites in the US, at Massachusetts Eye and Ear in Boston and Retinal Research Institute in Phoenix, Arizona. It is an open-label study to evaluate the safety, tolerability and preliminary efficacy of the hRPC stem cell therapy candidate in patients with advanced RP.