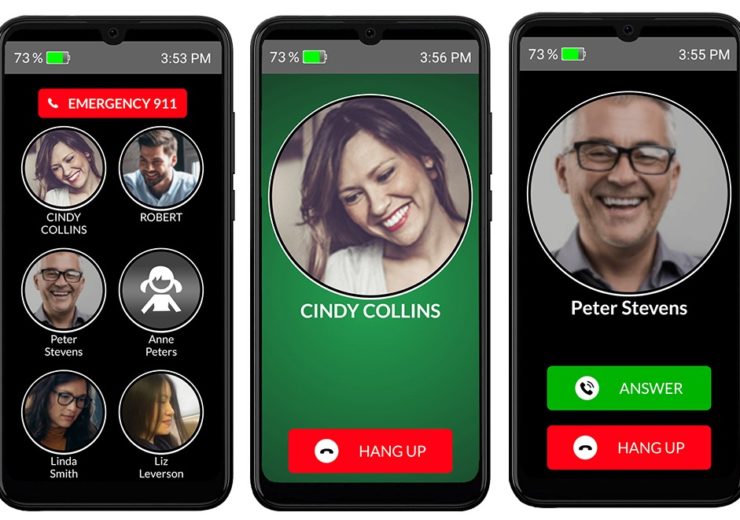 The company said that the new cell phone has been designed to address various needs of individuals living with intellectual disabilities.

Alzheimer’s Association reported that the number of people with dementia is expected to increase rapidly. Currently, nearly 5.8 million Americans have Alzheimer’s dementia.

According to the American Psychiatric Association, approximately one percent of the population has an intellectual disability.

RAZ Memory Cell Phone has only one screen, which remains on all the time

The RAZ Memory Cell Phone consists of a primary screen, which is the only screen, stores up to six contacts with pictures and names, and a button to call 911. The device has been designed to keep the screen always on, and users can simply tap and hold the picture of the person to call.

The cell phone can be managed by the caregivers through a simple online portal, where they can create and edit the contacts, track the location of the phone and its user.

In addition, the caregivers can also select certain options including restriction of incoming calls to people in the contacts, to avoid unnecessary calls, such as predatory robocalls.

The company said that its RAZ Memory Cell Phone involves no applications, settings, notifications or operating system updates, which may cause confusion.