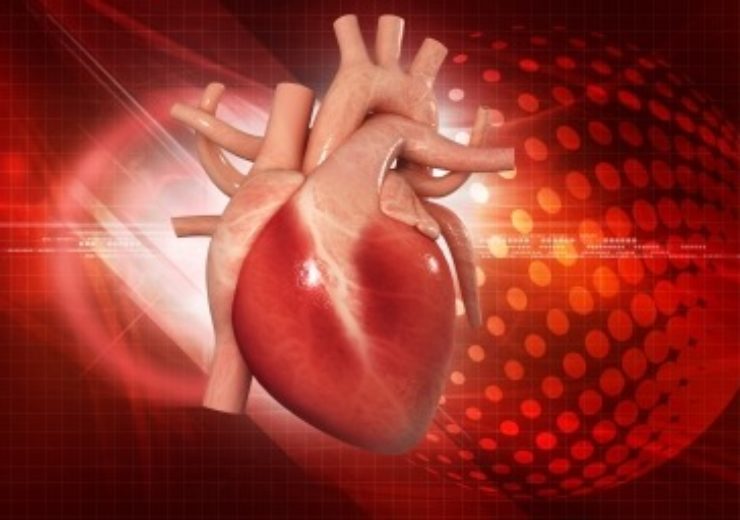 A randomized controlled trial has found that use of Baylis Medical’s NRG Transseptal Needle results in shorter time in achieving transseptal access, less transseptal attempts, and reduced exposure to radiation, compared to use of a conventional transseptal needle.

Further, use of the NRG needle resulted in fewer attempts to puncture the septum than with the conventional needle. Researchers also observed a trend for lower exposure to radiation for the patient and catheterization lab staff in cases where the NRG needle was used.

“With the increasing need for left-atrial access in cardiac procedures, it is more important than ever to evaluate the effectiveness and safety associated with transseptal tools we have available,” said Dr. Andrade. “The study’s results indicate the ease of use, reliability and effectiveness of the NRG needle when partnered with a Baylis sheath and ProTrack Pigtail Wire, and as compared to the standard mechanical transseptal alternatives.”

The CRYO-LATS Study was conducted in partnership with the Cardiac Arrhythmia Network of Canada (CANet).

“AF is the most common arrythmia observed in clinical practice,” said Dr. Anthony Tang, Chief Executive Officer and Scientific Director of CANet. “As such, it is critical to continually seek advancement and effectiveness in the care we provide these patients. We are pleased to have collaborated in this trial.”

Meghal Khakhar, Vice President of Regulatory and Scientific Affairs at Baylis Medical added: “At Baylis, our priority is to develop devices that meet the evolving needs of patients. We are pleased to see that, once again, the NRG needle is shown to be the gold standard in achieving transseptal access.”