ITM Isotopen Technologien München's (ITM) subsidiary, Isotope Technologies Garching (ITG), and RadioMedix have signed a manufacturing and supply agreement for the production of the next generation of Ge-68/Ga-68 (Germanium-68/Gallium-68) generators at the new RadioMedix Spica Center (RSC) in Houston, Texas. 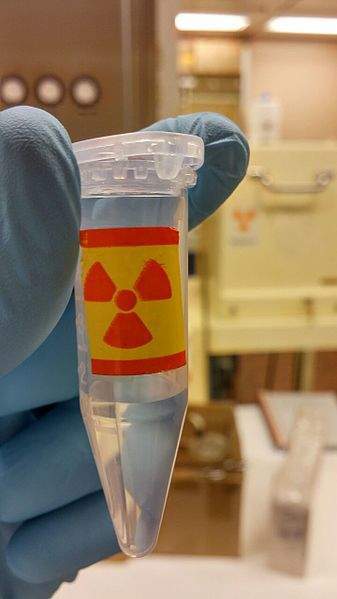 The medical radionuclide Gallium-68, which is produced in Ge-68/Ga-68 generators, is used in the field of Targeted Radionuclide Therapy to diagnose cancers like prostate cancer and neuroendocrine tumors.

When labeled to a disease-specific targeting molecule, the medical radioisotope can produce diagnostic images via positron emission tomography (PET), which maps the location of the specific cancer throughout the body.

RadioMedix chairman and CEO Ebrahim S. Delpassand said: “RadioMedix has been the exclusive distributor of ITG products in North America since 2013, including their Ge-68/Ga-68 generators. With the opening of this state-of-the-art facility, our partnership will address the global supply shortage of Ga-68 generators. RadioMedix Spica Center has been selected as the manufacturing site for the newest generation of ITG generators and given the scale of this new facility, cannot only supply the needs of North America but potentially the global market. Ge-68/Ga-68 generators serve as an on demand source of a positron emitter that has recently revolutionized the R&D and clinical developments in the field of PET Radiopharmaceuticals.

“The United States is one of the largest markets for these generators and a local manufacturing site as well as a DMF at the U.S. FDA for this product creates significant efficiencies in availability, cost, and distribution of this product in our country.”

ITM CEO Steffen Schuster said: “We are delighted to expand our trusted partnership with RadioMedix for the production of our Ge-68/Ga-68 generators in the US. Targeted Radionuclide Therapy is a unique theranostic approach and has been used increasingly in recent years due to its excellent efficacy with comparatively few side effects.

“To meet the medical community’s growing demand for radionuclides, we already partnered with a North American nuclear power company to achieve new scalability of the generators’ therapeutic companion, Lutetium-177. Our extended partnership with RadioMedix now gives us the opportunity to significantly improve our supply capabilities of our diagnostic radioisotope, Gallium-68. This cooperation is an important further step, as it helps us secure the supply of high-quality medical radioisotopes for Targeted Radionuclide Therapy to cancer patients worldwide.”