Catheter Precision shareholders would own around 80%, and Ra Medical equity holders around 20% of the combined company, which is dedicated to providing novel technologies and solutions for patients living with cardiac arrhythmias 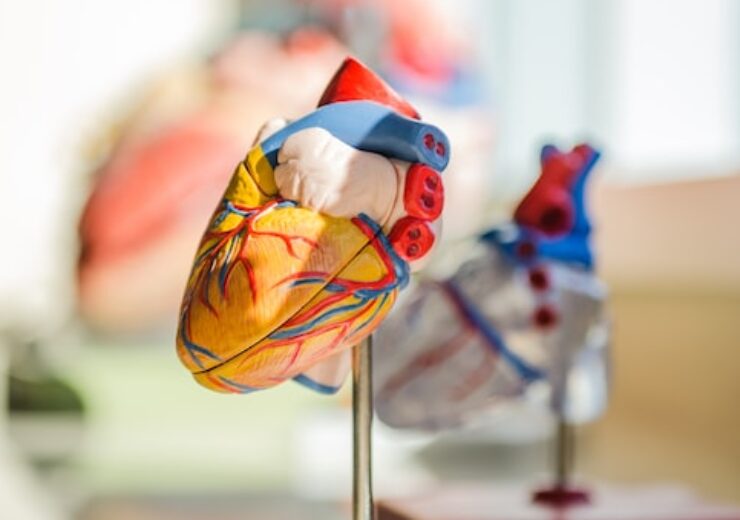 Ra Medical Systems has signed an agreement to merge with Catheter Precision, a medical device company focused on cardiac electrophysiology.

The current merger agreement follows the signing of a non-binding summary of proposed terms by the two companies in June this year.

Under the terms of the merger agreement, Catheter Precision will be acquired by Ra Medical Systems in a reverse merger transaction, and become its wholly owned subsidiary.

The merger will create a combined, publicly traded medical device company that focuses on the emerging fields of cardiac electrophysiology.

The transaction, which has been approved by the boards of directors of both companies, is expected to be completed before the end of this year.

Its closing is subject to certain closing conditions, including the receipt of shareholders’ approval by both companies.

Jenkins said: “We look forward to welcoming Ra Medical stockholders to our combined company following the completion of the proposed merger transaction.

“Catheter Precision is committed to producing cost-effective, user-friendly and technologically differentiated tools for use in percutaneous catheter procedures that physicians will embrace.

It enables physicians to identify patients for invasive catheter ablation and reduce the amount of time in the invasive procedure.

The company intends to develop a second generation of Amigo, its FDA and CE-cleared robotic arm that enables remote control of the catheter device outside the procedure room.

In addition, Catheter Precision plans to launch a vessel closure device to aid the closure of the insertion site of implants, or other devices within the body, in the first half of 2023.

Ra Medical CEO Will McGuire said: “Our board and management team believe this transaction with Catheter Precision is the best strategic alternative for Ra Medical and represents an opportunity to create substantial value for our stockholders.

“This business combination, if completed, will result in Ra Medical investors having an equity stake in a company that is focused on developing and commercialising novel technologies and solutions to improve the lives of patients with cardiac arrhythmias.”