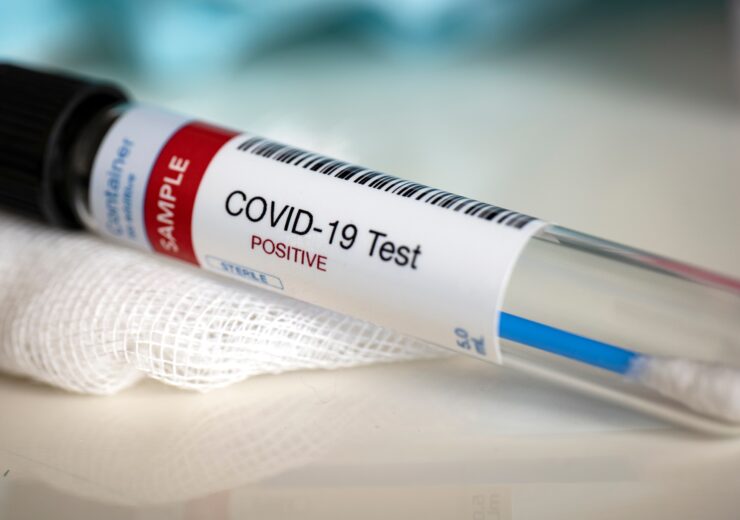 A recently-approved Covid-19 antigen test from US diagnostics firm Quidel could be “of great interest” to low-income countries, according to an analyst.

In places that typically cannot afford population-wide testing, Quidel’s test, which can be performed in a matter of minutes at the point of care, may provide a more cost-effective alternative to PCR-based tests – the gold-standard in diagnostics.

“Antigen tests that can be performed at the point-of-care, and deliver results in a matter of minutes, could mark a shift away from traditional clinical diagnostic lab tests, which can take days,” she added.

“Antigen tests’ cost-effectiveness could be an advantage, as they are based on the same lateral flow immunoassay format used in home pregnancy tests, and could help track and contain the spread of the pandemic, due to ease-of-use in clinics and, eventually, homes.

“Although the sensitivity of antigen-based point-of-care tests is lower than that of a PCR, repeated rapid testing, also known as surveillance testing, could do a better job at identifying contagious individuals than reliable – but cumbersome – PCR tests.

“Large-scale roll outs of point-of-care antigen tests have yet to be deployed, but, if successfully done, will set a precedent for rapid development and deployment of antigen tests should another Covid-19 outbreak or pandemic occur.”

California-based diagnostic healthcare company Quidel gained an emergency use authorisation (EUA) from the FDA for its latest antigen test on 22 December 2020.

The QuickVue SARS Antigen Test is designed to enable healthcare providers to identify patients infected with Covid-19 within the first five days of the onset of symptoms.

According to Quidel, it provides improved performance for the detection of SARS-CoV-2 in nasal swab samples – and produces results in less than 10 minutes.

In a clinical assessment involving 194 samples, the test generated one false positive and two false negative results, meaning it boasts a sensitivity of 96.6% and specificity of 99.3%.

The company has stated that it intends to achieve a production run rate of 600 million QuickVue tests per year by the end of 2021.

QuickVue is the third SARS-CoV-2 antigen test Quidel has gained an EUA for since the coronavirus pandemic began to spread across the world at the beginning of last year.