The MiniBox+, a desktop, cabinless device, is used by specialists and primary care physicians for complete Pulmonary Function Testing (PFT) of their patients 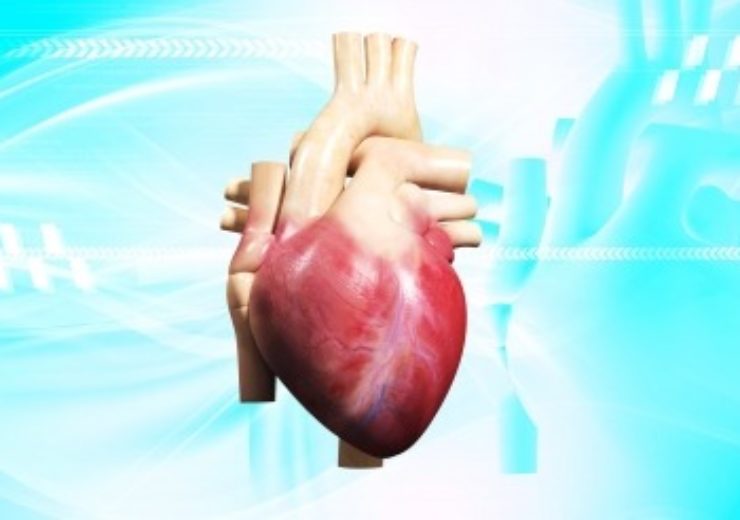 PulmOne USA has entered into a partnership agreement with Circassia Pharmaceuticals to offer the NIOX VERO fractional exhaled nitric oxide (FeNO) airway inflammation measurement system as an integrated add-on to PulmOne’s MiniBox+. The new integrated system will be offered to both companies’ current users as well as to new customers.

The MiniBox+, a desktop, cabinless device, is used by specialists and primary care physicians for complete Pulmonary Function Testing (PFT) of their patients, as recommended by the American Thoracic Society (ATS). This includes lung volume measurements, spirometry, and diffusing capacity (DLCO). Integrating the NIOX VERO asthma management system expands the testing capabilities of the MiniBox+, enabling physicians to detect and treat an even wider range of respiratory disorders.

“We are delighted to offer our customers the world’s leading FeNO system as a new enhancement to the MiniBox+. We believe that the synergy between the two devices will be invaluable to physicians in the respiratory disease field, offering them the opportunity to greatly improve their patient care,” said Avi Lazar, PulmOne’s CEO.

“We see great value in combining forces with Circassia’s first class sales team to allow us to reach new customers in all states and regions of the United States,” added Scott Yokobosky, PulmOne’s VP of Sales USA.