Wellness Center USA and Psoria-Shield (PSI) have formed a joint venture between Psoria-Shield and PSI Gen 2 Funding (GEN2) to further development of their next generation phototherapy device. 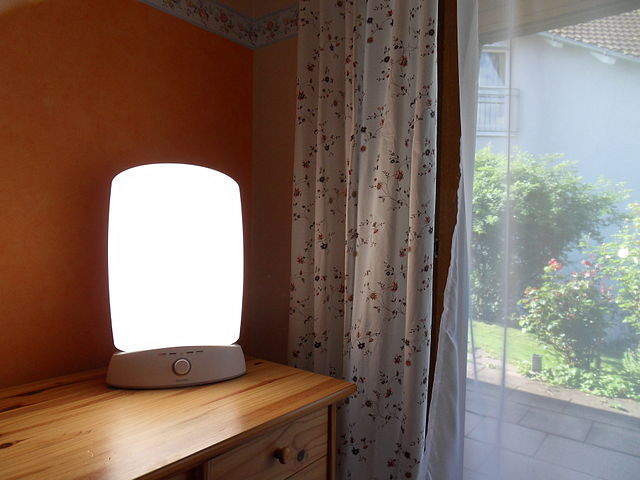 The next generation Class II medical device is the result of 24 months of product R&D and market research based on the previous Psoria-Light (PL 1000) and will utilize a new custom LED emitter array, operate on a new native software platform, use current SOTA high efficient microprocessor systems, and will be smaller, lighter, quieter, and more efficient than the current PL 1000 device.

The unique LED technology in development will allow NEO to provide clinicians with a compact, easy to use, light weight and portable UVA-UVB emitting device (approx. 8.5 lbs.). Phototherapy treatment is expected to expand significantly beyond the current 16,000 dermatologists to the more than 327,000 general practice and internal medicine physicians, who previously did not treat patients, but referred them to specialists.

Besides treating psoriasis, eczema, and vitiligo, the next generation device is designed to be expandable to include added LED wavelengths for additional treatment applications for other medical and cosmetic conditions.

Per the Joint Venture arrangement, which was announced in an 8K filing on 21 November this year, PSI and GEN2 will be members of NEO, owning 58.5% and 28.0%, respectively, of NEO’s interests (Units), with an additional 13.5% of such Units reserved for issuance as incentives for key employees and consultants retained from time to time by NEO in connection with the Venture.

PSI will contribute PSI Technology to NEO and GEN2 will contribute $700,000.00, through the period ending 31 January next year. GEN2 consists of accredited investors, and investment participation from several WCUI officers and directors, including Calvin R. O’Harrow and Roy M. Harsch.

The next generation prototype units are anticipated by the end of first quarter of this year.