Microsatellite instability-high (MSI-H) is a key feature of Lynch syndrome tumors, indicative of a germline mutation in mismatch repair genes, but can also arise sporadically 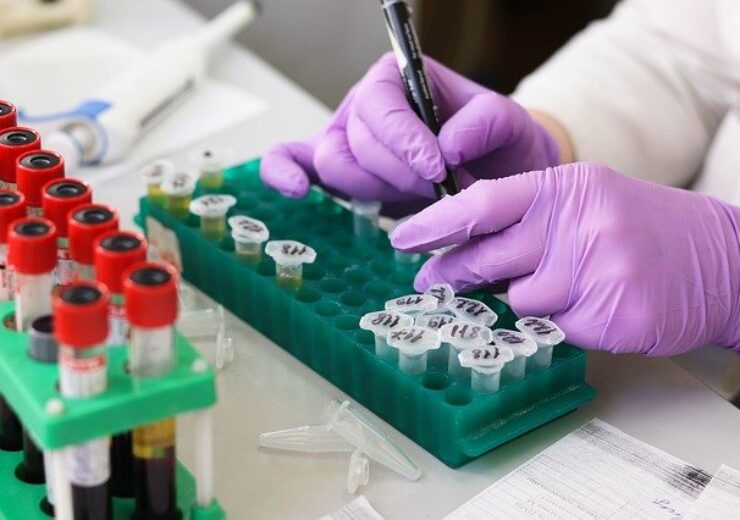 Promega announced its intent to develop the Promega OncoMate microsatellite instability (MSI) Assay as a companion diagnostic test for retifanlimab, Incyte’s anti-PD-1 drug candidate, in endometrial cancer. Financial terms of the global agreement with Incyte were not disclosed.

Microsatellite instability-high (MSI-H) is a key feature of Lynch syndrome tumors, indicative of a germline mutation in mismatch repair genes, but can also arise sporadically. It occurs frequently in endometrial cancer. The importance of the MSI-H biomarker has been further emphasized since the 2015 finding that MSI-H tumors have a prolonged and durable response to PD-1 inhibitors.

“This announcement further underscores Promega’s dedication to advance the promise of MSI technology globally, building on over 20 years of expertise in this field,” said Heather Tomlinson, Director of Clinical Diagnostics at Promega Corporation.

Promega and Incyte intend to work together in the future to develop the Promega OncoMate MSI Assay as a companion diagnostic in other markets.

The OncoMate MSI Assay received CE marking in Europe earlier this year. Promega MSI technology is one of the leading standard tests for MSI status detection in research laboratories and achieved innovation status and priority review by the National Medical Products Administration (NMPA) in China. It has been used extensively in clinical research for more than 15 years and is supported by more than 140 peer-reviewed publications. Promega intends to seek regulatory clearance for OncoMate™ MSI in the United States and China.