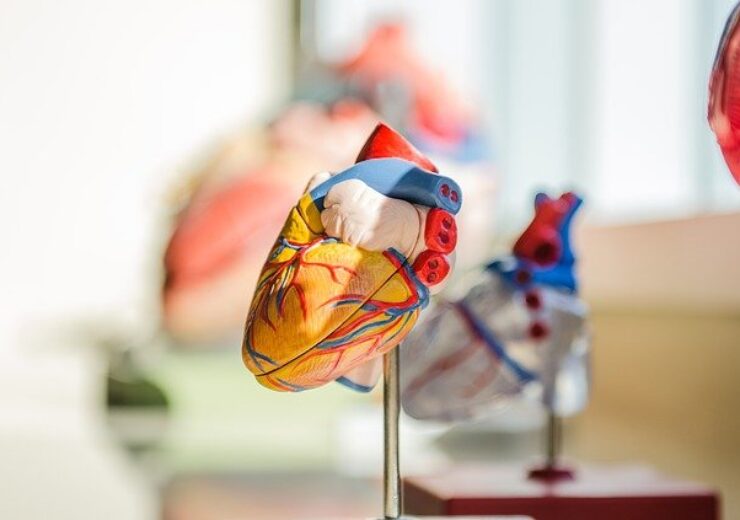 The data is collected from a study conducted at Massachusetts General Hospital in the US. (Credit: StockSnap from Pixabay)

The data is collected from a study conducted at Massachusetts General Hospital in the US.

According to the data, the test is able to precisely predict a heart attack or major cardiac event in diabetic patients within the next year.

The HART CVE blood test will also help in the enhancement of risk classification of patients with diabetes, eliminating expensive or invasive treatment in lower-risk patients and enabling more aggressive therapy in higher-risk patients.

In the study, Massachusetts General Hospital’s cardiologists tested 450 participants to predict the one-year risk of heart attack, stroke or cardiovascular death in the patients.

The HART CVE blood test showed a precise hazard ratio (HR) of 25, upon categorisation of the test score into low-risk and high-risk groups, indicating a high-risk patient with diabetes had 25 times the risk for a major cardiac event within one year as compared to low-risk patients without diabetes.

Prevencio president and CEO Rhonda Rhyne said: “Prevencio is grateful for our collaboration with Massachusetts General Hospital, and we look forward to ongoing improvement in patient care.

“Our mission is to provide clinicians with safer, more accurate, and more affordable ways to identify and treat the tens of millions of patients with diabetes and cardiac issues.”

The company also offers a second multi-protein blood test, HART CADhs, to detect obstruction in the arteries of the heart.

Currently, the two blood tests are provided to medical professionals for patient use.