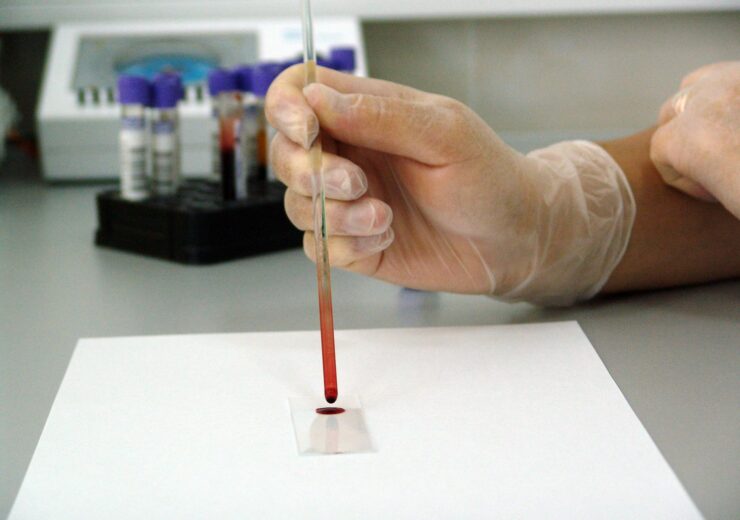 The study found that in key metrics, including detection sensitivity, specificity, accuracy, and reproducibility, the 600-gene PredicineATLAS (referred to as “Assay B” in the study) outperformed all other tested assays. For example, at the low DNA input level (10ng), PredicineATLAS delivered the highest sensitivity among all assays.  In addition, PredicineATLAS demonstrated 100% specificity (i.e., no false positives). In terms of accuracy, PredicineATLAS most closely mirrored the expected mutation fraction, especially at low level (0.125%), delivering the highest accuracy among the five tested assays.  Of note, the study also reported that PredicineATLAS not only exhibited the highest median coverage depth at the low DNA input level (10ng), but also the highest background noise filtration rate, highlighting the robustness of the Predicine NGS workflow and bioinformatics pipeline. In addition, the Predicine assay was also the only liquid biopsy platform examined in the study capable of detecting gene deletion or copy number reductions (CNR).

The paper highlighted that “Assay B eliminated over 95% of background noise through its bioinformatics pipeline without using a germline DNA sample as a control. This is impressive, considering Assay B also achieved the highest sensitivity among the five assays.”

“Liquid biopsy assays with large gene panels have not been systematically assessed through direct comparison studies,” said Dr. Massimo Cristofanilli, Director of Breast Medical Oncology and Associate Director for Precision Oncology at the Sandra and Edward Meyer Cancer Center at Weill Cornell Medicine, who was not involved in this study. “This study shows that, while all technologies show comparable sensitivity, some differences emerge. I believe that the results of this study are highly informative and provide a desired framework to evaluate and select suitable liquid biopsy assay platforms for clinical implementation including patient testing, clinical trial, and companion diagnostics (CDx) development.”