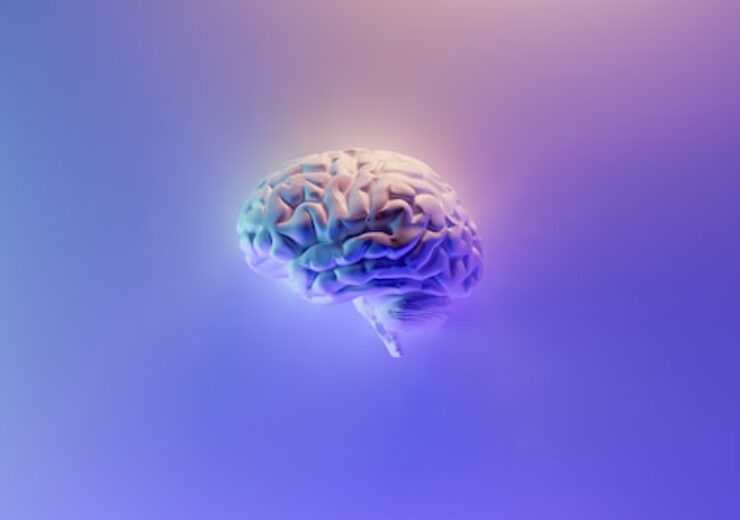 Precisis, a medical technology manufacturer based in Heidelberg, Germany, has received the CE mark approval for EASEE, its minimally invasive brain implant system.

It comes with thin electrodes placed under the scalp to transmit bioelectric pulses to the specific site in the brain where epileptic seizures originate.

Precisis said that its brain implant is a result of seven years of development work, and safety and its effectiveness have been evaluated in two European multi-centre studies.

The CE mark approval, granted according to the new Medical Device Regulation (MDR), certifies that the EASEE system meets the safety and performance requirements.

Precisis CTO Michael Tittelbach said: “Despite increased requirements for producers of medical devices, Precisis has managed to bring EASEE to the market in record time. This is mainly due to the agility of our team.”

The EASEE system works based on a dual principle of action, where it is surgically placed under the scalp to deliver individualised brain stimulation, without opening the cranial bone.

Its thin plane electrodes, which cannot be seen from the outside, are said to provide unrestricted freedom of movement for the patients.

Also, its therapeutic pulses can be adapted to each patient, and can be optimised regularly throughout the duration of the treatment, said the company.

Precisis managing director Angela Liedler said: “We are thrilled that our technological innovation is now ready for the market. Thus, patients with drug-refractory epilepsies have another good chance of relieving the burden of their seizures.”

The CE mark approval is based on data from two clinical studies designed to determine the safety of the EASEE system.

In the two studies, the system reduced seizures and enabled continued improvement in seizure control.

In the six-month data, the EASEE system showed a reduced frequency of seizures in at least 50% of participants, and 12% of patients were completely free of seizures.

EASEE clinical studies head Schulze-Bonhage said: “The low-risk implantation procedure and the outstandingly positive spectrum of side effects suggest that EASEE will be a future therapeutic option for drug-refractory focal epilepsies.”