Despite currently available treatments, ADHF remains associated with a poor quality of life and high mortality 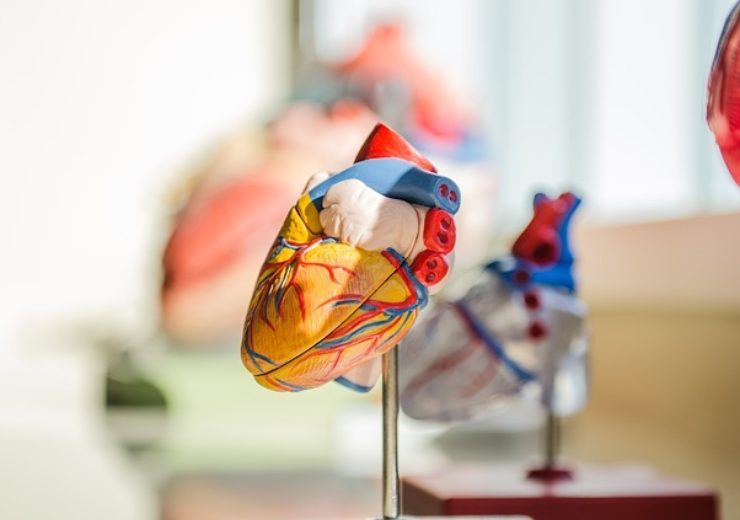 VENUS-HF is a United States-based early feasibility Investigational Device Exemption (IDE) study using the preCARDIA system as a therapeutic approach for significantly congested patients suffering from ADHF who are not diuresing adequately.

“The current ADHF treatment approaches are sub-optimal in many patients and have not improved over the past twenty years, thus new treatment options are critical,” said Navin Kapur, M.D., Director of the Acute Circulatory Support Program at Tufts Medical Center, and Chief Medical Advisor and Chair of preCARDIA’s Scientific Advisory Board. “We are excited to be pioneering a novel, minimally-invasive transcatheter treatment approach that has the potential to greatly improve the lives of patients suffering from ADHF.”

“This study is an important milestone for preCARDIA in providing critical safety and performance data. Our innovative device — targeted specifically for patients suffering from ADHF — has the potential to fill a critical unmet need in this population,” said Lisa Wipperman Heine, preCARDIA’s President and CEO.

Approximately 1.8 million patients are admitted with ADHF in the United States annually 1 and it is the leading cause of hospitalization in patients older than 65 years of age2. Mortality after ADHF hospitalization approaches 30% annually and readmission is common, despite treatment with currently available pharmacotherapy and device therapy for HF 1,3. Most ADHF patients have significant volume overload and congestive symptoms which are strong predictors of outcomes 4.

Despite currently available treatments, ADHF remains associated with a poor quality of life and high mortality. All current therapeutic approaches are palliative and may alleviate some symptoms, but many patients continue to worsen. There is a need for new therapies to focus on the critical time during hospitalization.