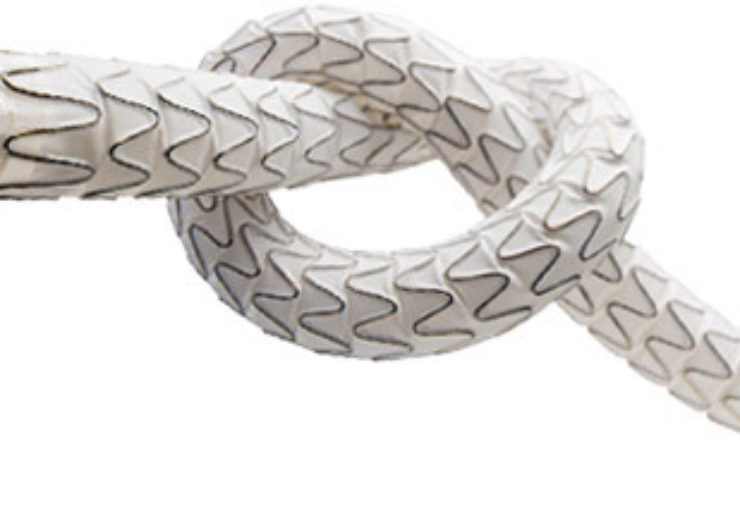 FDA IDE approval of TORUS-2 is based on the approval for the DETOUR-2 trial (Credit: Business Wire)

US-based clinical-stage medical device company PQ Bypass has secured an approval from the US Food and Drug Authority (FDA)  for its investigational device exemption (IDE) trial of TORUS stent graft.

PQ Bypass CEO and board chairman Rich Ferrari said: “This is an incredible win, on the part of every member of the PQ Bypass family. It really speaks to the quality of the work we have done as a company, both internally and in our clinical trials, as well as the TORUS stent graft itself.

“All of us at PQ are excited about running two pivotal IDE studies that are aiming to provide treatment for such a large and under-served population.”

PAD is a circulatory disorder that would deteriorate the vascular system, causing rest pain, amputation, and even death, if left untreated.

PQ Bypass said that the FDA IDE approval of TORUS-2 is based on the approval for the DETOUR-2 trial, an investigational approach to fully-percutaneous femoral-popliteal bypass.

In addition, its DETOUR system deploys a series of TORUS Stent Grafts from the popliteal artery into the femoral vein, and from there to the superficial femoral artery in a continuous, overlapping fashion through two independent anastomoses, using fluoroscopic guidance.

The company intends to start enrolling patients into the TORUS-2 study in fourth quarter of 2019. The single-arm, global multicenter studyhas been approved to enrol up to 188 subjects from up to 40 sites.

PQ Bypass senior vice president and general manager Heather Simonsen said: “We have developed a robust technology, which is currently being studied in our DETOUR-2 percutaneous bypass IDE. Now we are expanding our focus to also address SFA lesions earlier in the disease process to target a market that currently has only one entry.”