The Population Council has secured approval from the US Food and Drug Administration (FDA) for its Annovera vaginal contraceptive system, which is indicated to prevent pregnancy for up to a year. 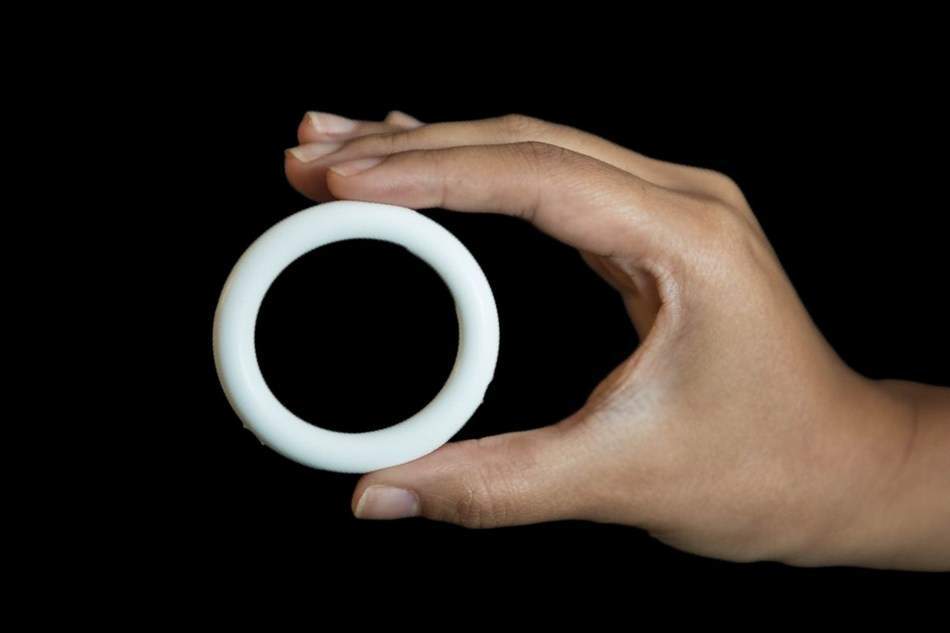 Claimed to be the first and only contraceptive, Annovera is a segesterone acetate and ethinyl estradiol vaginal system that offers one-year protection against unintended pregnancy under woman’s control.

Researchers aggregated a new progestin (segesterone acetate) with a widely used estrogen (ethinyl estradiol) to develop Annovera, which can inhibit ovulation for an entire year.

The soft, reusable and flexible silicone ring with 2 ¼ inches can be inserted and removed by a woman herself.

Annovera, which does not require refrigeration, will be placed for 21 days and removed for 7 days each cycle.

According to the company, the vaginal contraceptive system has not been widely assessed in women with a body mass index (BMI) greater than 29 kg/m2.

Population Council president Julia Bunting said: “Nearly half of all pregnancies in the U.S. are unintended, which can increase health risks for mom and baby.

“For more than 60 years, the Population Council has been at the vanguard of global efforts to develop innovative family planning methods that meet women’s needs. Having a single contraceptive system that provides a full year of protection while under a woman’s control could be a game-changer for some women.”

As per the Center for Disease Control, over 43 million women in the US are at risk of unintended pregnancy.

Women with unintended pregnancies are less likely to secure proper prenatal care and are expected to have premature and low-birth-weight infants.

The approval was based on data from 17 clinical trials, including two pivotal phase 3 safety and efficacy trials.

Annovera’s phase 3 program recruited 2,308 women across 27 study sites in the US, Latin America, Europe, and Australia.

Aged between 18 and 40 years of age, the women in the trials have been instructed to use the system over 13 menstrual cycles or one full year.

The data demonstrated that Annovera is 97.3% effective in preventing pregnancy when used as directed, said the Population Council.