Plug and Play has invested in Sotera Medical, a medical device company developing a device for use in cardiac procedures to treat atrial fibrillation (AF). 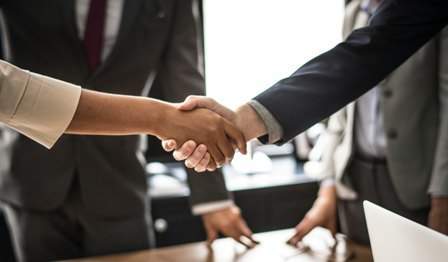 This device addresses an important unmet clinical need in the treatment of AF, an irregular heartbeat that, if left untreated, can lead to blood clots, stroke, or heart failure.

Dr. Emile Daoud discussing the risks posed during catheter ablation of AF, said: “A major hurdle in completing a safe ablation of atrial fibrillation is to avoid injury to the esophagus.”

Emile Daoud is Director of Electrophysiology and Professor of Clinical Medicine at The Ohio State University Wexner Medical Center. He is also an inventor and co-founder of Sotera and, along with a team of physicians, developed this device.

Daoud continued saying: “Navigating around the esophagus prolongs the ablation procedure and reduces the ability to readily deliver the ablation energy. The new catheter device by Sotera will simply and safely deviate the esophagus and manage an important unmet need to provide better patient care.”

Plug and Play Cleveland Platform Director Chantel Moody said “Sotera’s compelling technology and impressive team are what drew us to the opportunity. We’re committed to finding great startups in the region and pleased to join a seasoned group of investors to propel this technology forward.”

“What’s more, the company is backed by a seasoned team that we’re excited to support in their journey to improving patient care and safety around catheter ablation.”

Sotera Medical CEO and co-founder, William Fuller, “Plug and Play is an outstanding partner for us. Their innovation platform and corporate connections are a major benefit for Sotera and closing the seed round demonstrates the vast interest in Sotera’s technology which will help to further accelerate the company’s milestones.”