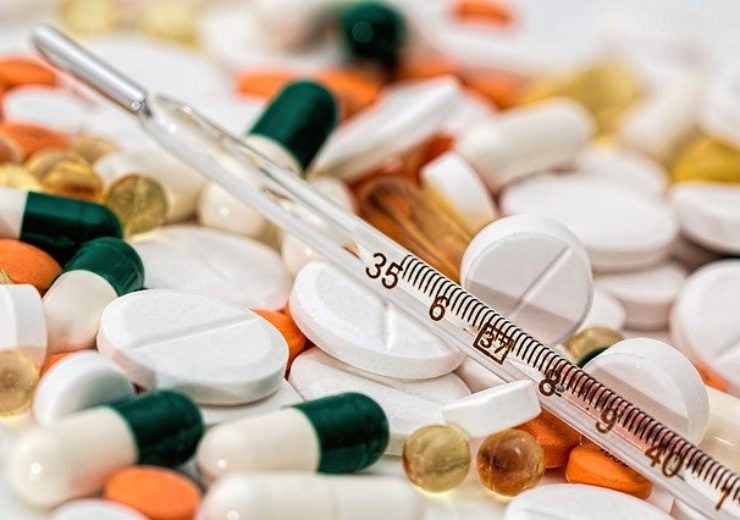 PhysIQ continues to receive recognition for the novelty and value of its technology with the announcement of two new patent allowances by the US Patent & Trademark Office on its core analytics in digital medicine (Credit: Steve Buissinne from Pixabay)

PhysIQ continues to receive recognition for the novelty and value of its technology with the announcement of two new patent allowances by the US Patent & Trademark Office on its core analytics in digital medicine. These analytics help power PhysIQ’s machine learning and artificial intelligence approach to providing a platform for clinical markers of health using continuous wearable sensor data.

The physIQ platform is designed to allow health care providers to monitor high-utilization patients post-discharge in the home environment, and for use by clinical scientists in pharmacological and medical device trials to acquire digital biomarkers for efficacy and safety on subjects wearing sensors. The allowed patents add to an already large and venerable suite of patents that physIQ holds worldwide on its revolutionary health-monitoring technology platform.

With the allowance of US Patent Application 16/515,572 for “System and Method for Improving Cardiovascular Health of Humans”, physIQ has received protection for its ground-breaking approach to using deep neural networks to make estimates of cardiopulmonary functional capacity from wearables. The physIQ deep net architecture does this by analysis of the behavior of raw vital signs from human subjects wearing a multivariate sensor throughout activities of daily living. The subject is required only to wear the sensor and the result is computed passively.

In conventional medical practice, functional capacity of a human subject is assessed in-clinic with an involved and expensive procedure such as a Cardiopulmonary Exercise Test (CPET) to measure VO2Max, the maximum volume of oxygen uptake of a person. VO2Max is an excellent measure of fitness as well as the physiology of heart failure (HF), chronic obstructive pulmonary disease (COPD), chemotherapy, and similar conditions or treatments.

“Given the difficulty of administering a conventional CPET,” said Matt Pipke, chief technology officer, physIQ, “a low-tech 6-minute Walk Test (6MWT) is often substituted, but it suffers from notorious inaccuracy. With the newly patented approach, physIQ plans to be able to make reasonably accurate estimates of VO2Max and related parameters daily directly from the sensor data with no special activities or procedures.” PhysIQ is currently performing the validation studies of this analytic in preparation for submission to FDA for 510(k) clearance.

The second patent allowance, for US Patent Application 15/658,732 for “Residual-Based Monitoring of Human Health”, is part of the large suite of patents issued to physIQ for its personalized physiology modeling technology. This technology, for which physIQ received FDA 510(k) clearance in 2015, learns the unique physiology of each human subject from their own sensor data and can then provide a sensitive dynamic baseline for the detection of early signs of change in the behavior of monitored vital signs.

Such change can provide warning of compensatory physiological behavior in patients with chronic disease before the patient decompensates into an acute care episode requiring emergency hospitalization. Such early warning can be instrumental for clinicians to reach out to patients at home and take steps to prevent the hospitalization. The approach can also be used in clinical trials to strengthen the signal-to-noise ratio for pharmacological or device efficacy evaluations in support of claims for overall change in health and function.

PhysIQ’s data science team pioneered Similarity-Based Modeling, the technology at the heart of the personalized approach, in other industries like aviation and nuclear power while at SmartSignal Corp., which was acquired by GE in 2011.

“We are currently providing our personalized modeling technology as part of a 400+ subject trial of an interventional device in heart failure, where we are will be supporting secondary efficacy claims,” said Chris Economos, chief commercial officer, physIQ, in reference to their partnership with Corvia Medical in a global phase 3 clinical trial.