Health technology firm Royal Philips has opened its first innovation co-creation centre in Japan, in a bid to address the consequences of rapidly changing demographics in the region. 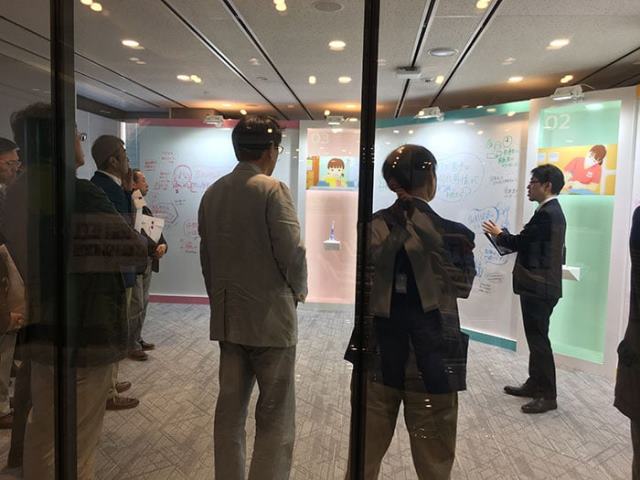 Situated in the city of Sendai in the Tohoku region, the new co-creation centre will work to solve the challenge of an aging population coupled with a falling birth rate.

The new centre will gather academia, clinicians, patients, industrial partners and policy makers to exploit digital healthcare innovation as a platform to solve problems believed to trouble the developed world,

According to the company, Japan’s long life-expectancy currently around 81 for males and 87 for females, together with a birth-rate that consistently falls short of that needed for sustained economic growth, means by 2025 it is estimated that around 30% of the country’s population will be beyond retirement age and is expected to reach 40% by 2060.

The number of people requiring care for chronic age-related diseases will continue to rise, with insufficient tax revenues from working-age citizens to pay for it, said Philips.

The new co-creation centre will also work the company’s global innovation hubs. It will help create a stimulating environment for open innovation and actively involves partners to drop in and brainstorm ideas to facilitate the co-creation of new solutions to meet unmet patient requirements and improve the quality and sustainability of healthcare delivery.

Installed with latest design aids such as virtual reality and augmented reality and rapid prototyping facilities, the hubs enable designers and end-users to gather in simulated real-world environments to experiment with new ideas and enhance solution performance.

Philips Japan market leader Tsutsumi Hiroyuki said: “In partnership with Tohoku University Hospital, which already has on-campus co-creation activities with Philips, our new co-creation center in Sendai aims to accelerate research, development and commercialization of solutions relevant to the demographics and medical practice of Japan.

“But with aging populations and falling birth rates set to become a global phenomenon, we believe the lessons learned will inevitably be much more widely applicable.”