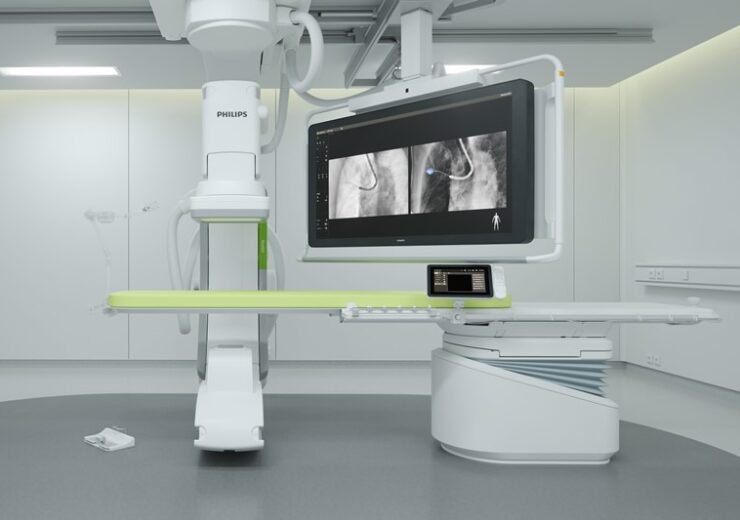 Cone Beam CT is considered as the gold standard for performing both diagnosis and treatment of lung cancers in one place.

According to the company, the Azurion platform is designed to optimise the clinical and operational performance and expands the application of image-guided interventions for the treatment of patients.

“With lung cancer increasingly being detected at an earlier stage, new minimally invasive treatment strategies like ablation have the potential to significantly improve outcomes for patients.”

Lung cancer is studied to be a major cause of cancer deaths around the world, with around 1.7 million deaths per annum.

In addition to early diagnosis, quick treatment is crucial for achieving better outcomes and quality of life for lung cancer patients.