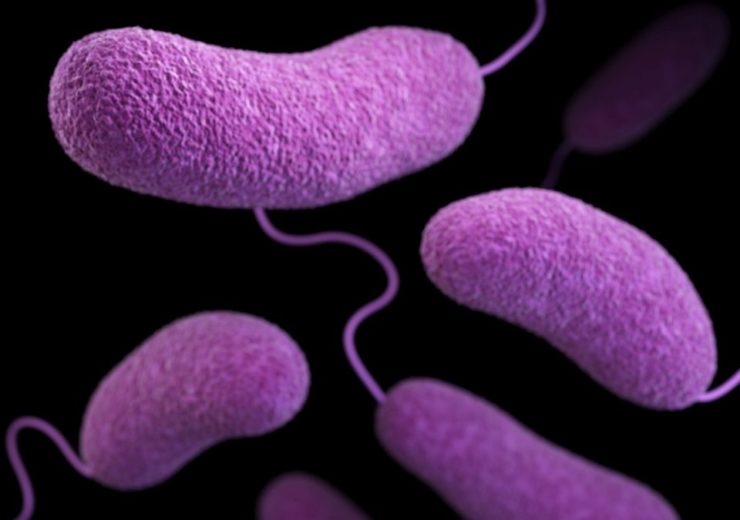 PerkinElmer, a global leader committed to innovating for a healthier world, announced its Solus One Salmonella assay and methods have been granted First Action Official Methods of Analysis (OMA) status, number 2020.03, from AOAC INTERNATIONAL (Association of Official Analytical Collaboration).

The Solus One Salmonella assay, which previously received ISO 16140 and AOAC Performance Tested Methods (PTM) certification, detects Salmonella in select foods, with negative/presumptive positive results available in approximately 2 hours, post enrichment. Positive confirmation is then possible with an additional 24 hours. The assay can be run manually or with automation by adding Dynex Technologies’ DS-2 system.

Achieving OMA, the highest level of AOAC certification, involved a rigorous certification process that included simultaneous testing at over a dozen labs across the US, UK and South Africa. Data was then closely reviewed by an expert panel confirming result accuracy and repeatability of the Solus One Salmonella assay for a range of samples including raw salmon, romaine lettuce, cheddar cheese, instant non-fat dry milk, pasteurized liquid eggs, raw beef trim, cocoa, and herbs and spices. Tested food sample sizes ranged from 25g to 375g and swabs and sponges for production environment testing were also included.

“The World Health Organization estimates that Salmonella causes over 17 million people to become ill each year globally,” said Greg Sears, vice president and general manager, Food, PerkinElmer. “Members of the food industry, regulatory and research ecosystem around the world need to be able to depend on pathogen testing options that are reliable, consistent and efficient. We are pleased that our Solus One Salmonella assay and methods — which have already been helping with food safety and quality globally — have now achieved the highest level of AOAC certification.”