Cardiovalve was spun-off from Valtech Cardio, when it was sold to structural heart disease firm Edwards Lifesciences for $700m in 2017 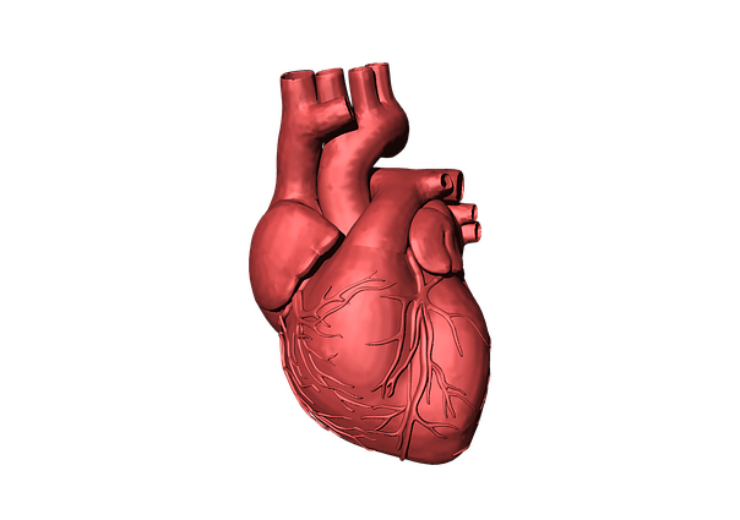 Cardiovalve is a spinoff from Valtech Cardio, which was previously divested for $700m, and the current exit brings the total proceeds of both companies to $1bn.

Peregrine general partner and co-founder Eyal Lifschitz has led the formation and incubation of Cardiovalve and Valtech Cardio and has served as a Board Member.

Lifschitz said: “Cardiovalve produces a much-needed solution to help the 168 million people suffering from leakage in the mitral and tricuspid valves. After many years of partnership and hard work, it is exciting to see the realisation of their efforts.

“Watching the company grow through Peregrine’s incentive incubator, I am especially proud of Cardiovalve’s progress as a company and the development of a cardiac treatment that will improve the life of so many.”

Initially established in 2005, Valtech Cardio was sold to Edwards Lifesciences, a company focused on structural heart disease and critical care monitoring, in 2017.

Upon the closing of the transaction, Cardiovalve was established as a spin off, and continued to develop the replacement of mitral and tricuspid valve treatment.

The company developed a transcatheter interventional replacement system for mitral or tricuspid regurgitation (MR and TR), which is currently under clinical trials in Europe, and the US.

The replacement valve, delivered through a transcatheter approach, is designed to reduce the mortality and morbidity associated with surgical treatment of both MR and TR.

Valtech Cardio founder Amir Gross said: “It was a fascinating journey with Peregrine during the development of two life changing products. I thank the Peregrine team for their invaluable support through the years.

“We look forward to the next phase of the clinical study, and what this new partnership has in store for our team.”