More than 15 million American women suffer from stress urinary incontinence. Flyte is a new, FDA-cleared, clinically proven treatment that women can use from the convenience of home. 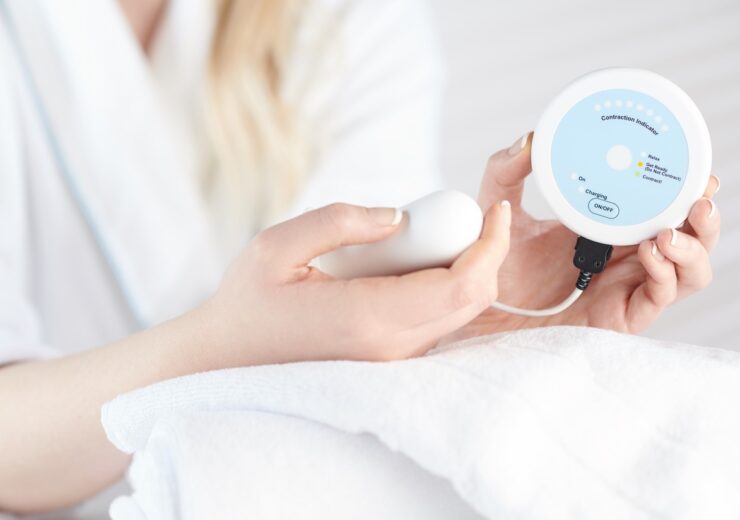 Pelvital, a medical technology company focused on women’s health, announced it has received U.S. Food and Drug Administration (FDA) clearance for Flyte, a first-of-its-kind, non-invasive, intravaginal home-use device that is intended for strengthening of the pelvic floor muscles, which has been found to help women with stress urinary incontinence.

According to the National Association for Incontinence, stress urinary incontinence (SUI) affects an estimated 16.6 million women in the United States. The condition often occurs because pelvic floor muscles and tissues have been weakened, preventing the urethra from closing adequately to hold urine in the bladder. Pelvital’s Flyte is the only product to use an expanding area of treatment called mechanotherapy (the treatment of disease by physical or mechanical means) to treat pelvic floor muscle weakness, the primary underlying cause of female SUI.

“Many women are just coping with SUI. Women with mild, moderate or severe SUI who want to avoid surgery, or a lengthy regimen of Kegel exercises now have a new option to treat their bladder leaks,” said Carrie Vollmer, Vice President of Marketing. “Flyte is an easy-to-use, 5-minute-per-day treatment that is backed by strong clinical evidence.”

Flyte was originally developed by physicians from the Arctic University of Norway and other experts in gynecology, muscle rehabilitation and urinary incontinence treatments. Two clinical trials studied the safety and effectiveness of Flyte in Norway and the United States. Between the two studies, more than 200 patients were treated using Flyte; most patients were dry or near dry after 2 – 12 weeks of treatment.

Flyte will be commercially available to consumers in the U.S. beginning in August, 2020.