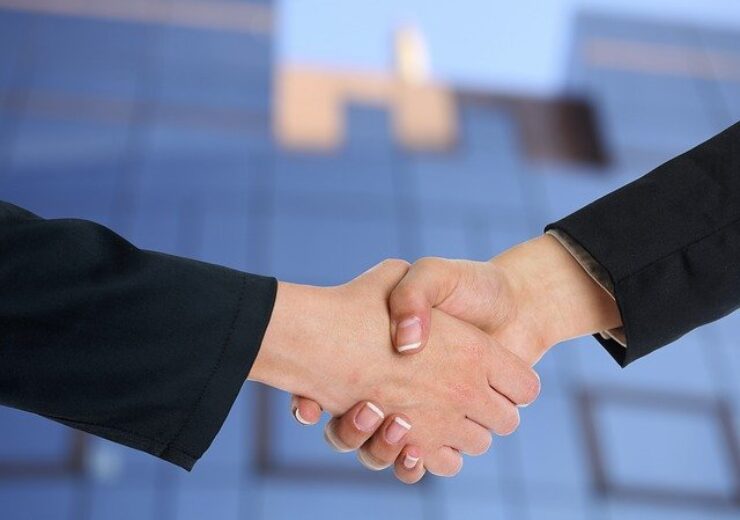 Under the deal, PAVmed’s wholly-owned subsidiary has signed membership interests purchase agreement with Martin Von Dyck, the sole member and owner of CapNostics.

The company already secured 510(k) clearance from the US Food and Drug Administration (FDA), as well as European CE mark approval for the EsophaCap device.

EsophaCap has been designed for the gathering and recovery of cells and cellular material from the mucosa in the esophagus for cytological and histological analyses.

A licenced physician or licenced medical professional has to administer a non-endoscopic swallowable screening device. It will be swallowed similar to vitamin capsule but with a string attached.

The device, which will remain in the stomach for a minimum of five minutes, is withdrawn by the physician or licenced medical professional.

Later, the foam sphere is removed from the string and then sent to the laboratory for diagnostic tests, said the company.

PAVmed chairman and CEO Dr Lishan Aklog said: “Since entering this sector in 2018, PAVmed and its subsidiaries have aggressively sought to increase shareholder value by building a fully integrated and expanding portfolio of products which broadly address early detection, monitoring and treatment of esophageal disease.

“Our major subsidiary, Lucid Diagnostics Inc., has been focused on patients with gastroesophageal reflux disease (“GERD”), also known as chronic heartburn, who are at risk of developing esophageal precancer and cancer.

“We believe Lucid’s EsoCheck remains the only noninvasive esophageal cell collection device capable of performing the anatomically targeted and protected sampling necessary to optimize diagnostic accuracy in these patients.”