Parsortix manufacturer ANGLE believes the study on cancer drug resistance shows its superiority over other liquid biopsy systems, while the researchers behind it say their findings warrant a larger prospective immunotherapy trial 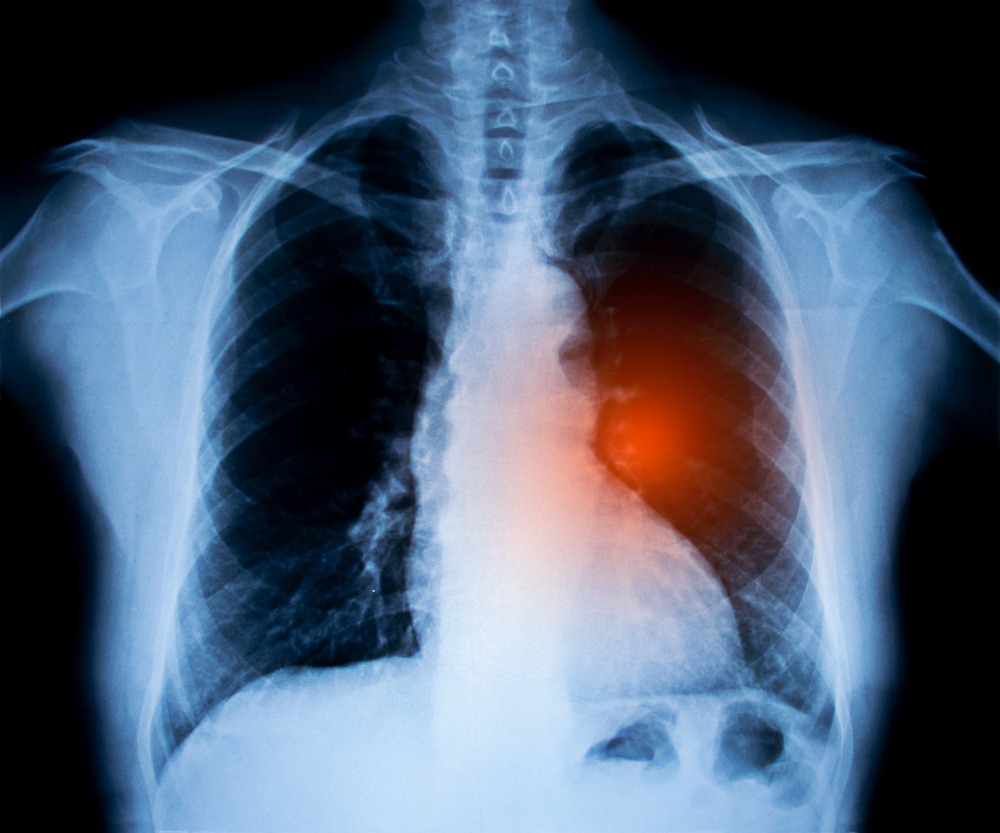 The study, carried out by researchers at the National and Kapodistrian University of Athens, Greece, found that ANGLE’s technology was able to isolate CTCs that indicate cells are undergoing epithelial to mesenchymal transition (EMT) – a process in the pathophysiology of cancer related to tumor initiation, invasion, metastasis, and resistance to therapy.

The researchers used these indicators to explore the effect of Osimertinib – sold by AstraZeneca under the brand name Tagrisso – and suggested they could be used to assess drug resistance in patients with a epidermal growth factor receptor (EGFR) mutation.

Professor Evi Lianidou, head of the Molecular Diagnostics Laboratory at the National and Kapodistrian University of Athens, said: “The major challenge that clinicians often face during treatment of NSCLC patients is the heterogeneous landscape of the disease.

“Our results demonstrated this heterogeneous pattern of gene expression of epithelial, mesenchymal/EMT and stem cell markers among patients.

“The epitope independent CTC enrichment offered by the Parsortix system permitted the detection of mesenchymal CTCs at high rates at all time points, indicating a potential role of EMT during Osimertinib treatment.

“Our observations could support further studies, including larger cohorts of
patients, to clarify the potential role of PIM-1 and AXL as novel CTC biomarkers and therapeutic targets in NSCLC.

“The significant increase in the expression levels of the immune response marker PD-L1 in CTCs at disease progression suggests a theoretical background for immunotherapy in EGFR-mutant NSCLC patients that develop resistance to Osimertinib.”

According to the study authors, this is the first study on gene expression in CTCs at three different time points in patients being treated with Osimertinib.

The Athens study used the Parsortix system to harvest CTCs in blood samples from 30 NSCLC patients on three occasions during the treatment cycle.

The first sample was taken on enrolment in the study and before administration of the first treatment cycle of Osimertinib, the second following completion of the first cycle, and the third at progression of disease (PD).

The harvested CTCs were analysed for gene expression of a broad range of biomarkers, including epithelial, mesenchymal and epithelial to mesenchymal transition (EMT), stem cell markers and PD‑L1 – a molecule that helps cancer cells dodge the immune response by suppressing certain parts of it.

The study showed that mesenchymal / EMT biomarkers were present in CTCs in 60% of patients at baseline and 80% following one cycle of Osimertinib – a tyrosine kinase inhibitor (TKI) that blocks the growth of cancer cells – indicating resistance to TKI treatment in NSCLC.

ANGLE CEO Andrew Newland called the ability of the Parsortix system to capture mesenchymal as well as epithelial cells a “critical advantage over other liquid biopsy approaches” that provide this information in clinical trials, while the researchers in Athens concluded that its efficacy must be further evaluated in a larger prospective immunotherapy trial.